GHANA: Kofi Kinaata Explains Why he Chose his Stage Name 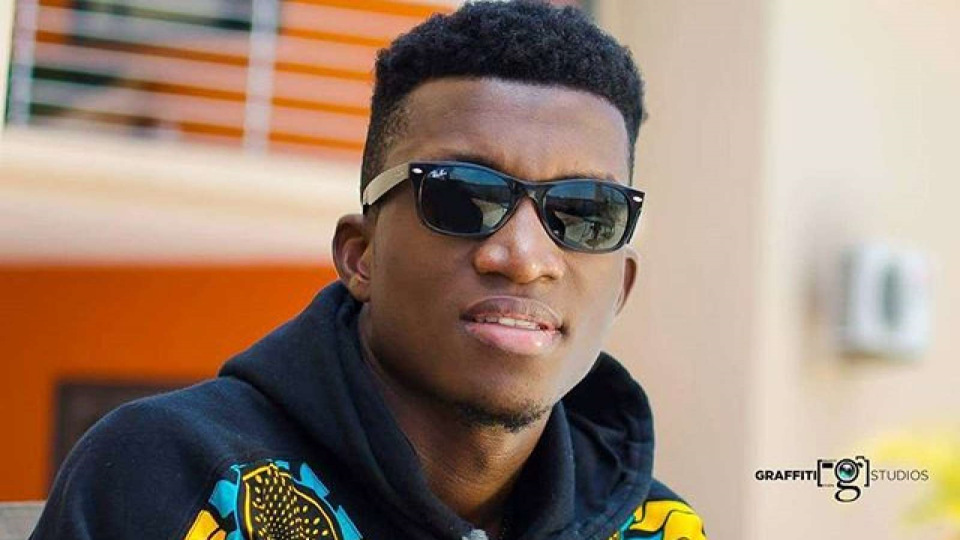 Being one of the most trending artistes in Ghana at the moment, “Things Fall Apart” hitmaker, Kofi Kinaata who is known privately as Martin King Arthur has explained why he chose 'Kofi Kinaata' instead of his real name King Arthur.

Kofi Kinaata revealed this when he was was interviewed on Joy FM, Monday.

Kofi mentioned that his father is a strict disciplinarian who will not have forgiven him if he used the surname and brought shame to the family. So in order for him to have an escape route, he rather chose to be called Kofi Kinaata intead of King Arthur in the showbiz circles.

Kofi Kinaast is noted for his freestyle Fante rap which has given him the title Fante Rap God. He is also known for his life-inspiring songs and lyrics that seem to talk about the ills of society. He has recently released a new single with Shatta Wale titled "Never again".