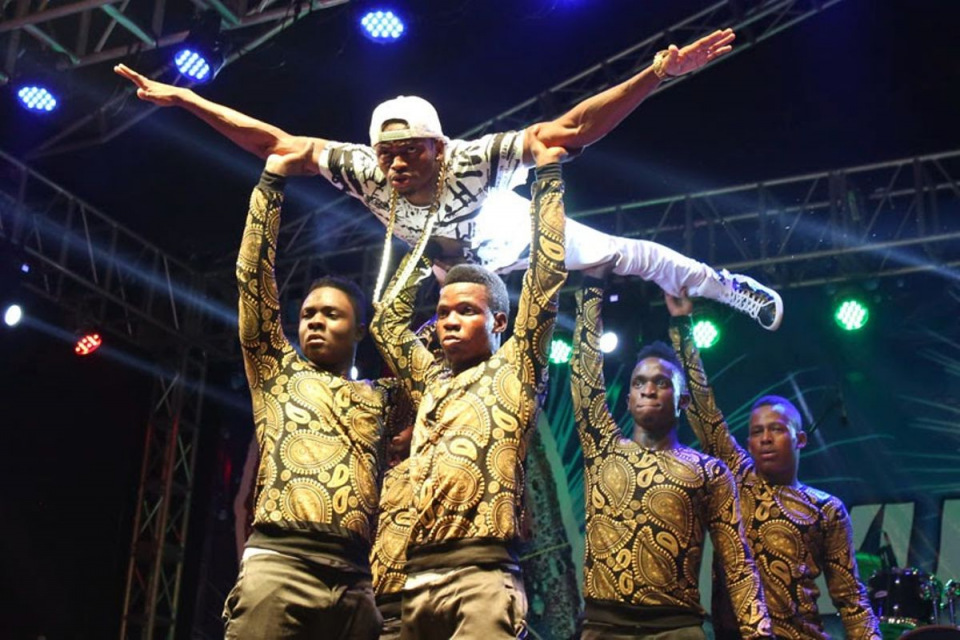 Regardless of Tanzanian singer Diamond Platnumz missing out on Soundcity MVP 2020 Awards that was held over the weekend in Lagos Nigeria, the singer left a mark with his electrifying live performance.

While highly rated Diamond did not win anything, his performance was recommendable.

The event organizers, Soundcity Africa, on Sunday exclusively took to social media and lauded the singer for his performance.

"A performance that could have only being Simba! #DiamondPlatnumz's performance at the #SoundcityMVP was definitely one for the books," Soundcity Africa posted.

This is a second live performance in two different countries in less than a week that Diamond is featuring.

About five days ago, he was in Egypt during the crowing of best Africa Player of Year, where Liverpool's winger, Sadio Mane emerged at the top. Diamond was also lauded for a similar performance

Diamond has then thanked the organizers and even congratulated those who had emerged winners.