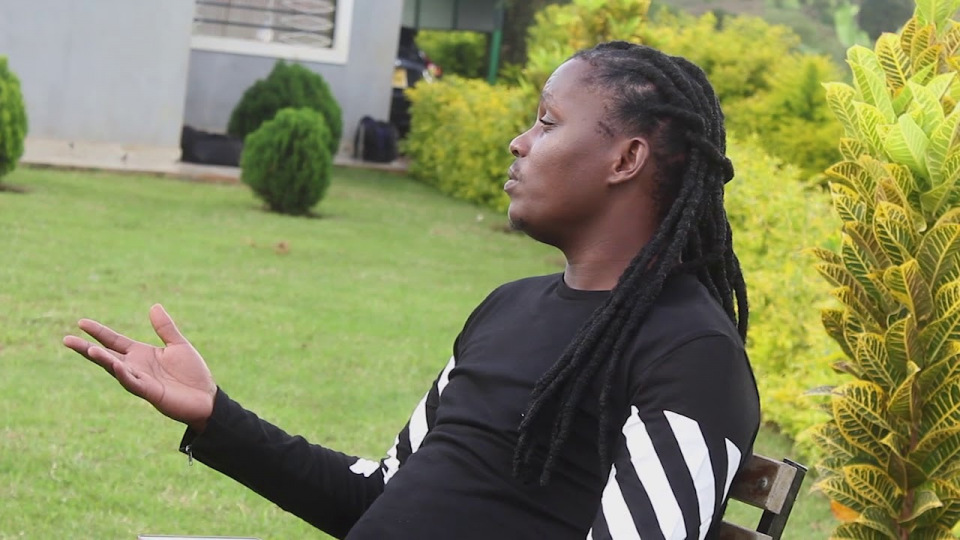 This is after the singer dissed fellow artist Ken Wa Maria.

In his latest song 'Nzou' (elephant) which is in his twelveth album, Kithungo Raha calls Ken Wamaria useless.

The 'Sama Ngiti' hitmaker also rubbishes Ken as a pretender, bully and a popular artist who doesn't own a plot or a house.

"You pretend to know everything but you don't even have a house. (Mbona ndwaaisa kwaka na wivanyaa mjuaji)" he says in part of the song.

According to Kithungo Raha, the "Fundamental" singer who unsuccessfully vied for Yatta parliamentary seat is a man who talks big but he has nothing to show.

He also notes, in his song, that Ken Wa Maria should not have lost an election because he claims to be a big man.

Ken Wa Maria was named elephant (Nzou) when he sang 'Kavaluku na Nzou' dissing Kyaume Boys band leader Kativui whom he termed as a small animal that does not appreciate people who helped him in music.

Before parting ways, Ken Wa Maria and Kativui were good friends and used to work together in Yatta boys band.

Kamba benga artists have been fighting for ...Read More on Hivi Sasa