Billboard songs of the decade 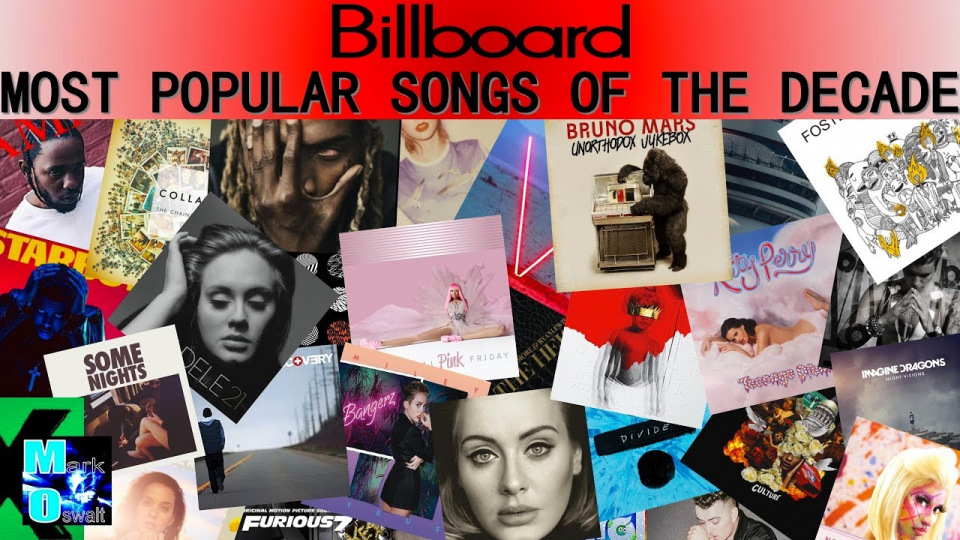 Billboard just released the decade numbers in the categories of the top songs of the decade and top R&B and Hip-hop songs. This is according to their streams and how they did on the charts.

The top 10 R&B and Hip-Hop songs include; Thrift shop, That’s what I like, Happy and God’s plan. Drake definitely ruled the decade as he appears twice on the top 10 list with God’s Plan and One Dance. Travis Scott had a fire 2019 because even with the only late entry into the charts, he still appears on the list with Sicko Mode.

The top 100 songs of the decade as narrowed down to the top 10 featured; Uptown Funk, Party rock anthem, Shape of you, Closer, Girls like you, We found love, Old town road, Somebody that I used to know, Despacito and Rolling in the deep. It was also a good decade for Bruno Mars who appears on every list at least in the top ten.

The decade produced a lot of music and with some late entries, this decade promises to be litty too.