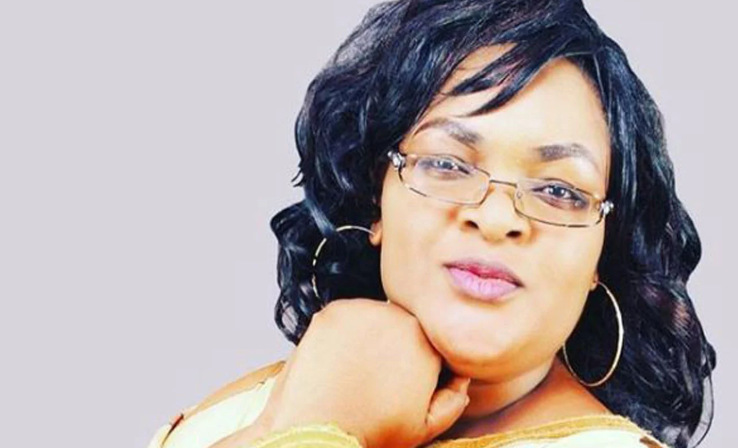 Bahati Bukuku is a mother, and veteran gospel musician from Tanzania. She is celebrated across the continent for her inspiring gospel tunes. The veteran singer has been tight lipped on her personal life, and not much is known on her date of birth or the place.

Many people know her for hit single ‘Dunia Haina Huruma’, though she has several other songs. She debuted the industry over a decade ago, and managed to produce dope gospel jams that endeared her to many faithfuls in the region.

Unlike the modern gospel music, her songs told a story, and you could get the message and moral lessons passed across.  In her over 10 years in the industry, she has managed to drop four albums that include; Dunia Haina Huruma, Nani Aitikise Dunia, Yashinde Mapito and Nimesamehewa Dhambi. 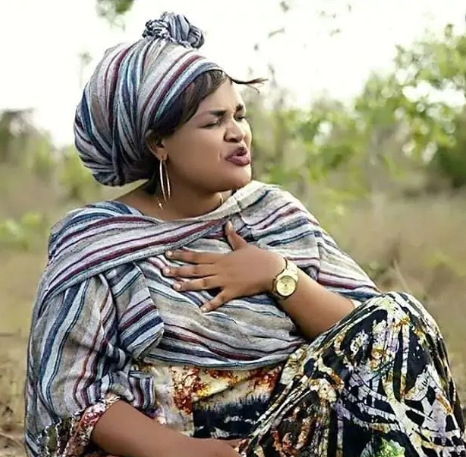 Two years ago, social media was abuzz with rumours that the musician died in a grisly, accident, but she dismissed the claims.“It is only God who knows when I will die. Those people who are publishing the false reports believe that they would ruin my reputation and consequently reduce the number of people who appreciate my work. The devil’s plan won’t succeed,”  she said as quoted by Standard. 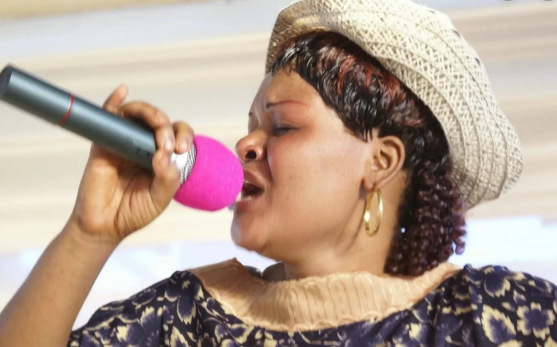 “My now ex-husband did not do such a thing (leave her following her confession). Though there’s a part of the song which was drawn from my real-life experience. Irreconcilable differences  was the premise for our divorce. I cannot lie about a man who was my husband, even if I author a book, I will always say I was married before but the union did not work out,” Bahati Bukuku said during an interview with EATV’s Kikaango Show in 2017.

It is not clear whether the two were blessed with any kids. 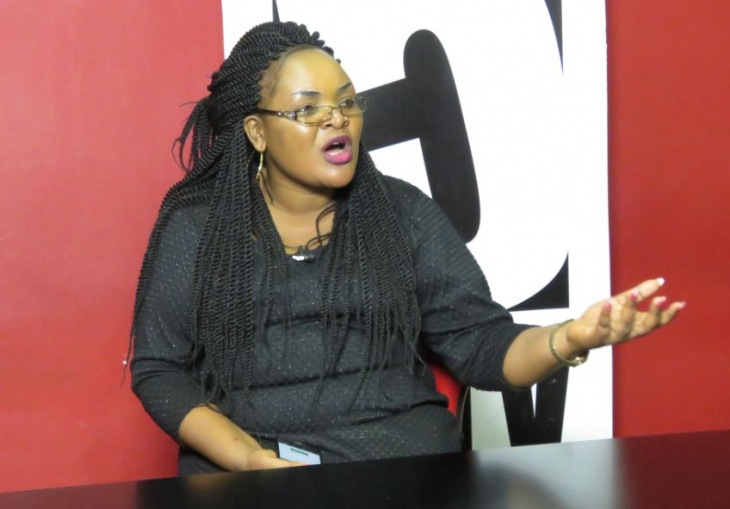 Bahati Bukuku has not revealed how much her net worth is, though many speculate that she is quite wealthy since her hits always went viral during her prime years.