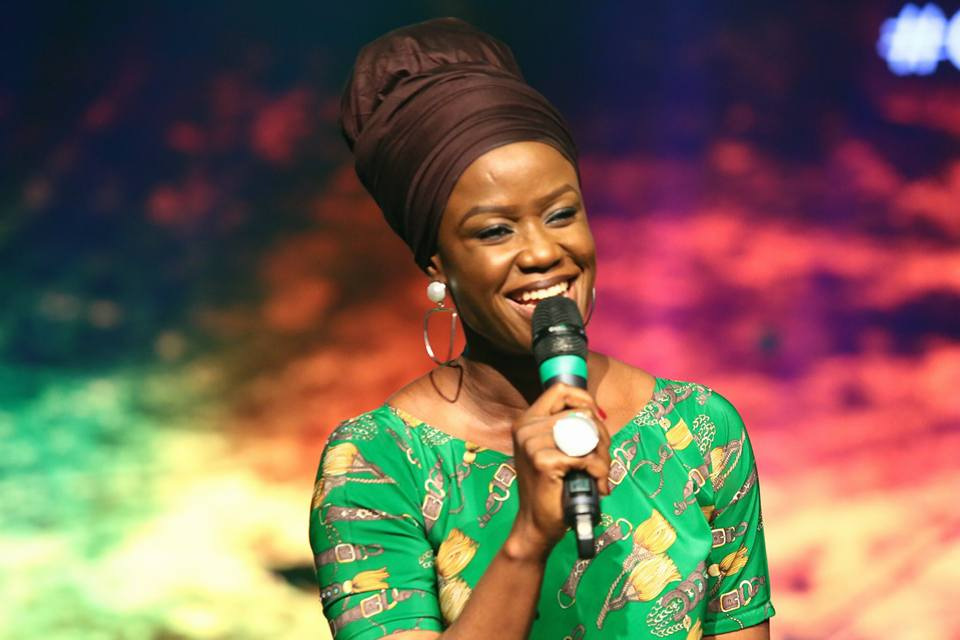 Shola Allyson-Obaniyi, popularly known as Shola Allyson, is a Nigerian soul, folk singer, gospel singer and song-writer. She came into limelight with the hit album Eji Owuro (2003), which was the soundtrack album for a film of the same name. After Eji Owuro, she released other albums like Gbe Je F'ori and Im'oore. Her popular songs include: "Eji Owuro", "Obinrin Ni Mi", "Aseye", "Isinmi", amongst others.

As the year comes to a close, Shola opens the festive season with a new album ‘IRi’. ‘ÌRÌ, my 8th album is here! 8th! I am thankfully in awe of The Giver of my gift the more. ÌRÌ expresses my confidence in the mercy and grace of GOD The Almighty, which I see as HIS nature and character, regardless of what happens to one in life. Even as sin has created a distance between man and GOD, HIS Arms are always open to accept us, help is always available as much as we are willing and obedient,’ said Shola.