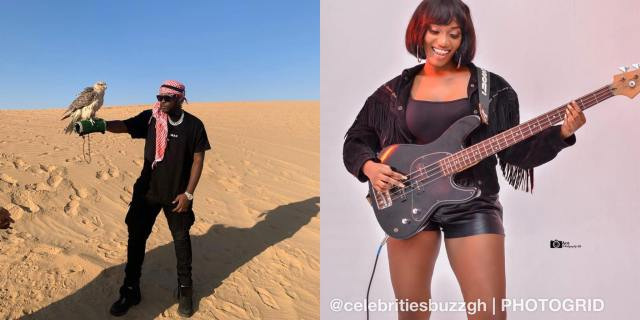 The song is one of her hit songs of the year.

Well, a lot of music lovers are seeking to know the meaning of the word. And Celebrities Buzz has done a little research to help you with that.

Astalavista is a Spanish word actually which is actually written as ‘Hasta La Vista‘. The term became popular after it was used by Arnold Schwarzenegger in his Terminator 2: Judgment Day movie.

The term “Hasta la vista” is a Spanish farewell that can be literally translated as “Until the (next) sighting” and means “See you later” and “Goodbye”.