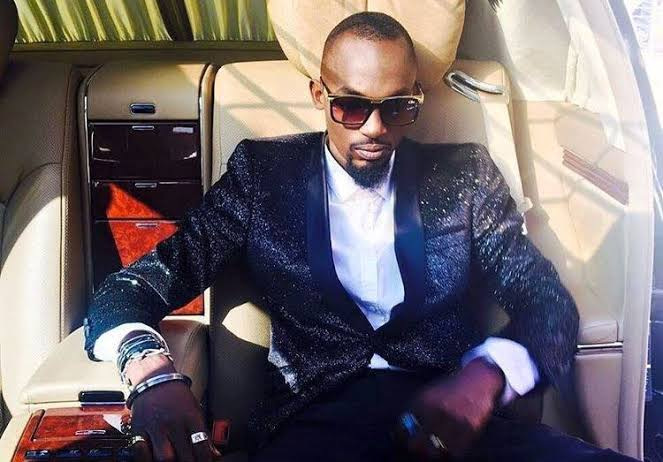 Nigeria’s superstar Ayodeji Ibrahim Balogun commonly known by his stage name Wizkid arrived in Uganda in the wee morning hours of 5th December ahead of his concert dubbed ‘Dirty December’ that is scheduled to take place later that evening at Kololo Airstrip.

While announcing his arrival at the International airport, the ‘Joro’ hit maker took to his Twitter to pay commemorate Uganda’s fallen legend in the music industry, the late Nakintijje Moses Ssekibogo, alias Mowzey Radio.

The self-styled Star Boss was not able to come to Uganda for Radio’s burial for different reasons and being the first time since the events occurred, he dedicated the show to him.
“Uganda love!!! Can’t wait!! RIP my bro Radio! We miss you forever! This one for you” Wizkid tweeted with love emojis.

Singer Radio of the GoodLyfe duo Radio and Weasel passed away on Thursday morning (February 1, 2018) at Case Clinic in Kampala where he was admitted after he was assaulted, hitting his head on the ground at De Bar, a nightspot in Entebbe. He was a celebrated singer and songwriter known for his unique vocals.

Wizkid and the late Radio were very close friends. It will be remembered that in 2014, Wizkid teamed up with the duo, Radio and Weasel on a number of songs including “Don’t Cry” and “Get No Love” among others.