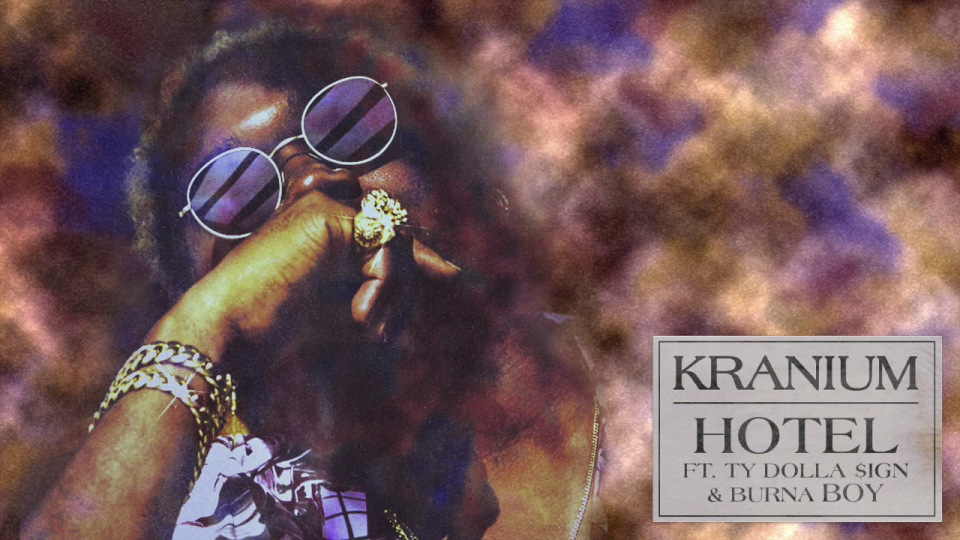 With MIDNIGHT SPARKS, Kranium is set to further his success and cement his status as the torchbearer for a new legacy of dancehall. Recorded over the past year in New York, Los Angeles, and Jamaica, the album sees Kranium continuing to craft a simmering sonic cocktail of reggae, R&B, hip-hop, and soul, including superstar features from the likes of AJ Tracey, Mahalia, Burna Boy, and longtime collaborator Ty Dolla $ign. The album showcases such recent singles as “So Me Move,” “Just The Style (Feat. Alkaline),” “Talkin’ (Feat. PJ),” and “Get Mdundo android app