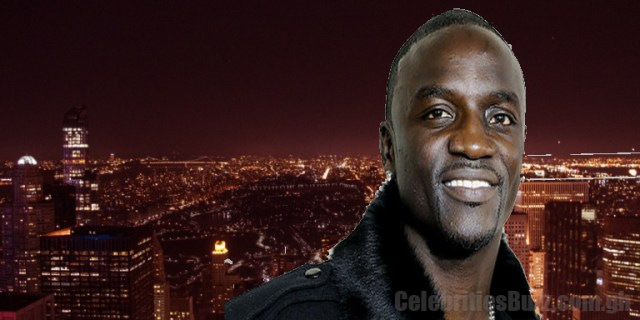 American-born Senegalese singer, Akon has revealed he is building his own city which will be complete in 10-Years time.

Speaking in a recent interview with Nick Cannon on Power 106 FM, the 46-year-old Hip-Hop businessman disclosed that he’s working on developing his own city in Senegal called “Akon City”.

According to him, he started building the city since March this year and he expects it to be complete in 10-Years time.

He also revealed that he will use his cryptocurrency, ‘AKoin’ to build the city’s economy and the whole city will have its own airport for people to fly in and out.