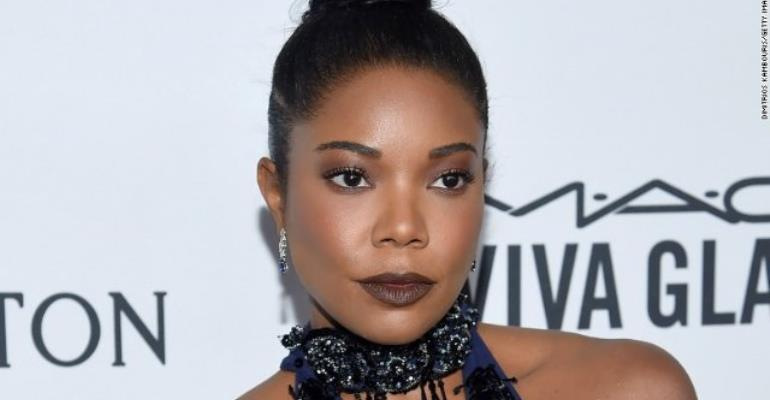 Gabrielle Union is expressing gratitude in the wake of her controversial exit from "America's Got Talent."

The actress, along with fellow "AGT" judge Julianne Hough, will not return for the second season of "America's Got Talent: The Champions," which premieres January 6.

For that series judge Simon Cowell will be joined by Alesha Dixon, Heidi Klum and Howie Mandel.

On Wednesday night Union tweeted a message of thanks to those who have supported her.

"So many tears, so much gratitude," she wrote. "THANK YOU! Just when you feel lost, adrift, alone... you got me up off the ground. Humbled and thankful, forever."

Her note came hours after her husband, NBA star Dwyane Wade, tweeted that his wife had been fired from the popular reality competition show.

Gabrielle Union with judges Howie Mandel, Julianne Hough (who will also not be making an appearance next season) and Simon Cowell.

"So when i got the news that my wife was being fired—my first question was obviously why!? I am still waiting on a good answer to that question," he went on to tweet. "But if anyone knows @itsgabrielleu or have heard of her you know she's an advocate for our community and culture."