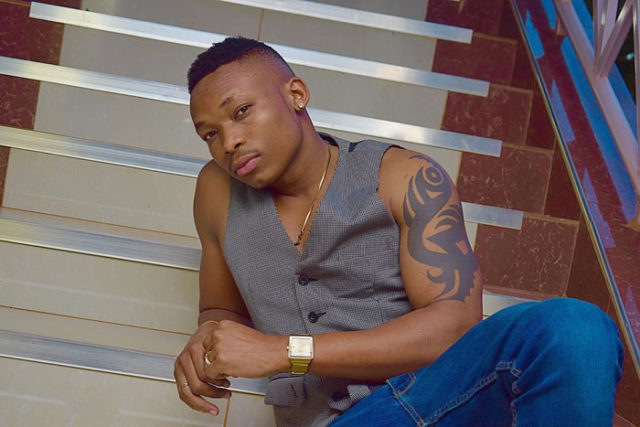 Who is Otile Brown?

Otile Brown born Jacob Obunga is a Kenyan musician, songwriter and actor. He was born in 1994 in Mombasa in a family of seven. Despite being a household name in Kenyan music industry, Otile faced a lot of challenges growing up, and had to sell liquor at some point in his life after his parents died.

“I was born and brought up in Mombasa. After my parents’ death I was forced to sell traditional liquor to make ends meet. I was 12 then, I even dropped out of school owing to lack of fees,” he said.

Reports indicate that he started singing at the tender age of 12. Being in Mombasa, he was not able to achieve the much he wanted musically and decided to relocate to Nairobi in 2013. In an interview with Nation, Otile divulged that after relocating to Nairobi, he met Jalang’o who introduced him to music producer Dr Eddie.

Question: Did you have a godfather, or a figure of some sort, to guide you?

Otile’s Answer: Not really, but Jalang’o pointed me in the right direction. He gave me two options, to choose either Wyre or Dr Eddie to be my producer. I chose Eddie.

Question: Why not Wyre?

Otile’s Answer: Because he is very busy. He is an artiste like me and I needed someone who could give me their full attention.

His big breakthrough came in 2016 when he worked with Khaligraph to produce his first major hit ‘Imaginary Love’. The song enabled him to create a name for himself in the local music industry. His unique style of music, and focus on love songs has endeared him to youthful Kenyans in the region.

Ever since, Otile has been dropping one major hit after the other, and is currently among the most followed and highly demanded musicians in Kenya. He has worked with several top artists that include; Khaligraph, King Kaka, Sanaipei Tande, Ethic, and Jovial among others. Some of his top songs include; Nabayet, Alivonipenda, Baby Love, Kenyan Girl, Hello Cover, Samantha, Nobody, Niacheni, Chaguo la Moyo, Acha Waseme, Niseme Nawe among others. 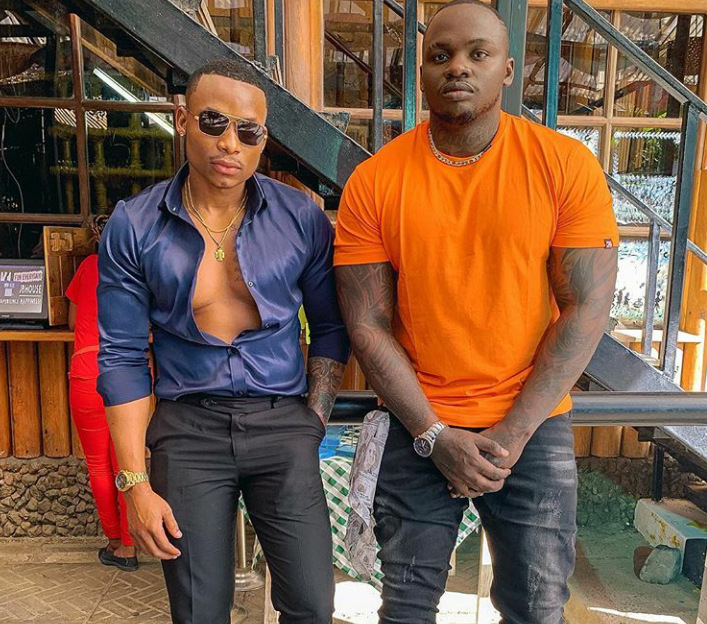 In 2018, Otile Brown and his then girlfriend socialite Vera Sidika were arguably one of the most followed celebrity couples in the country. Blogs and entertainment sites covered them faithfully. However, the two had a nasty breakup over a year ago. The break up was so nasty that Vera shared screen shots of some of her intimate conversations with Otile Brown. The two exchanged dirty laundry in public with each throwing accusations at the other. 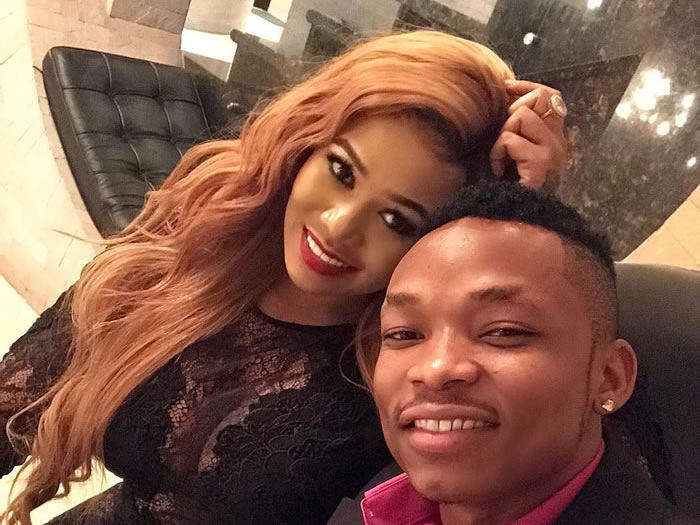 A few months after their break up, Otile Brown moved on and started dating Nabayet from Ethiopia. Their relationship lasted a few months, with reports indicating that they parted ways early this year. Since, his last break up, Otile is yet to introduce his new catch if any to the public. 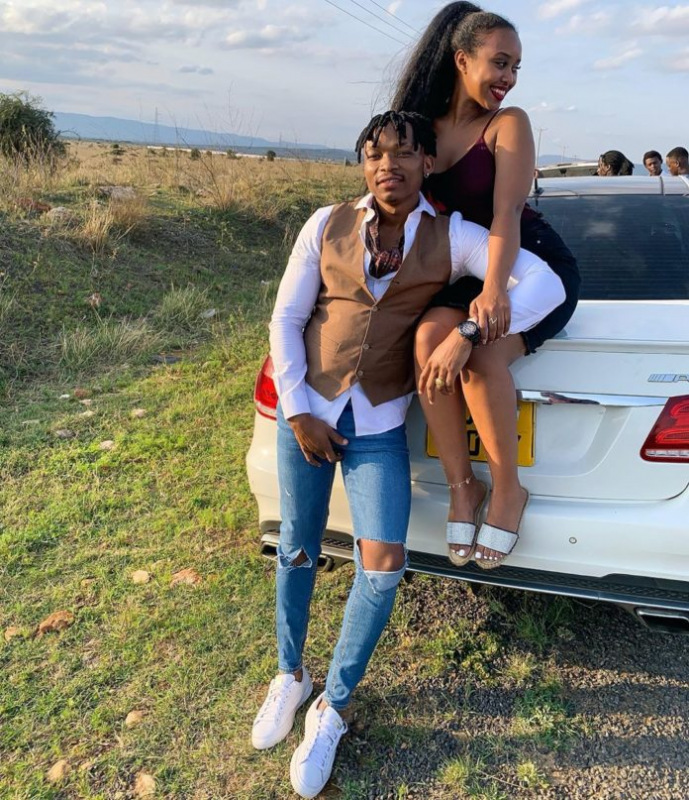 Otile is not very old in the industry, but has been able to accomplish much, and build a brand for himself. He is currently one of the most demanded artistes in Kenya, and the East African region. He is, however, yet to openly disclose his cumulative net worth. 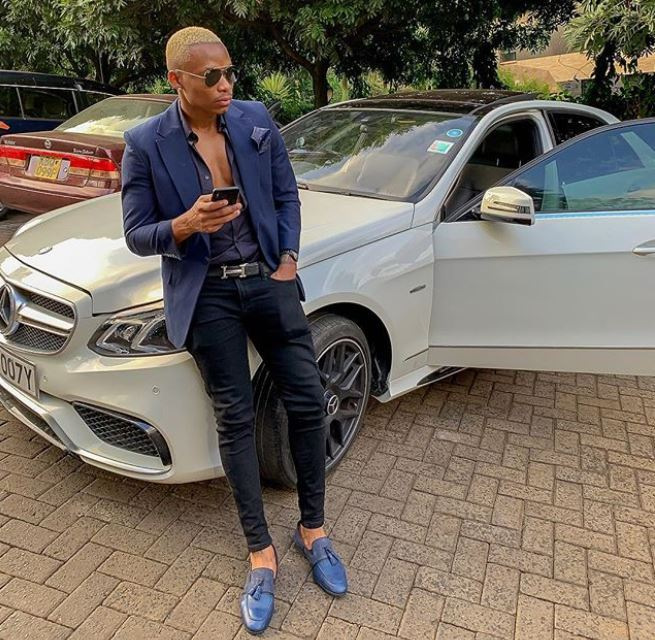