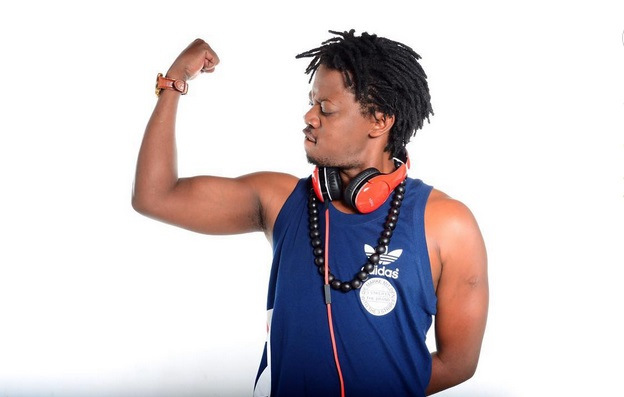 Chege Chigunda is a popular Tanzanian artist. He was born on the 8th of October in 1979. His government names are Saidi Juma Hassani. He was born in Kigoma, Tanzania where he grew up and attended school. 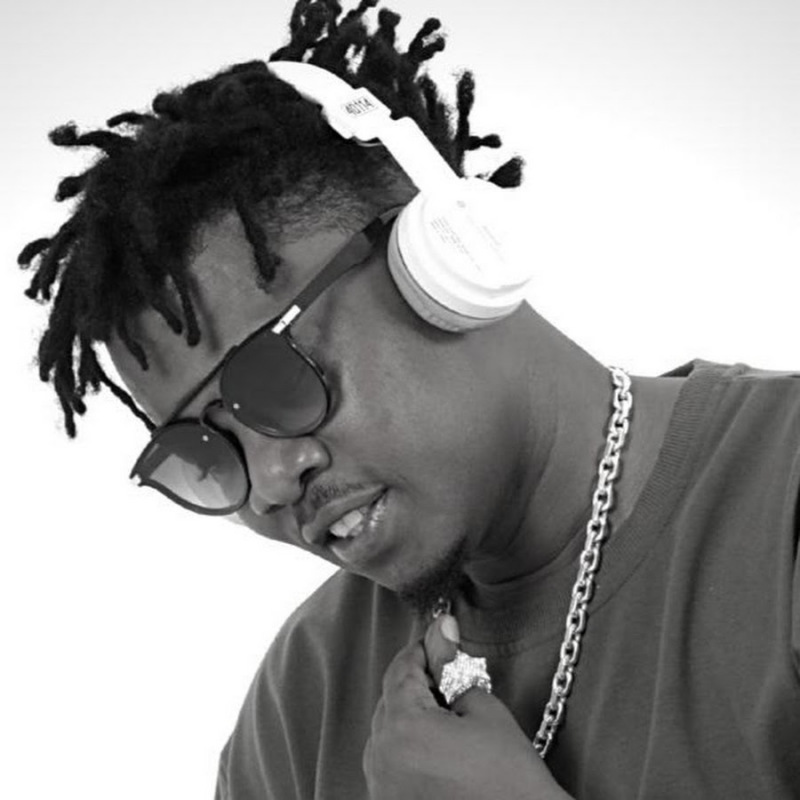 Chege Chigunda garnered interest in music at a very young age and started singing in primary school; Kipampa Primary School. He then took part in many talent search shows before his big break.

After school, he joined Bongo Record and in 2003 he released hi first single ‘Nenda’. The song did extremely well in the Tanzanian charts and Chege got a lot of rotation on local radio stations.

Chege went on to release his next single ‘Twenzetu’ in which he featured Temba, Ferooz and YP. The song did as well as the first single in Tanzania and it garnered Chege listeners all across East Africa. Chege, from this single crossed borders musically which got him many collabos with artists such as Nonini and Wahu.

Chege Chigunda was part of the group Wanaume TMK, a hip-hop clique that gave us the hit song ‘Dar mpaka Moro’. This hit song was one of the greatest crossover hit for Chege and all the artists named as part of Wanaume TMK.

Chege Chigunda has gone on to re-brand his music and has been conforming to the today music. One of his biggest hits since has been ‘Waache Waoane’ with Diamond Platnumz. He also has a song out with artists such as Vanessa Mdee and DJ Maphorisa.

Chege Chigunda has four albums out; Juhudi, Kati kati ya jiji, Karibu kiumeni and Runtown which is his latest album. 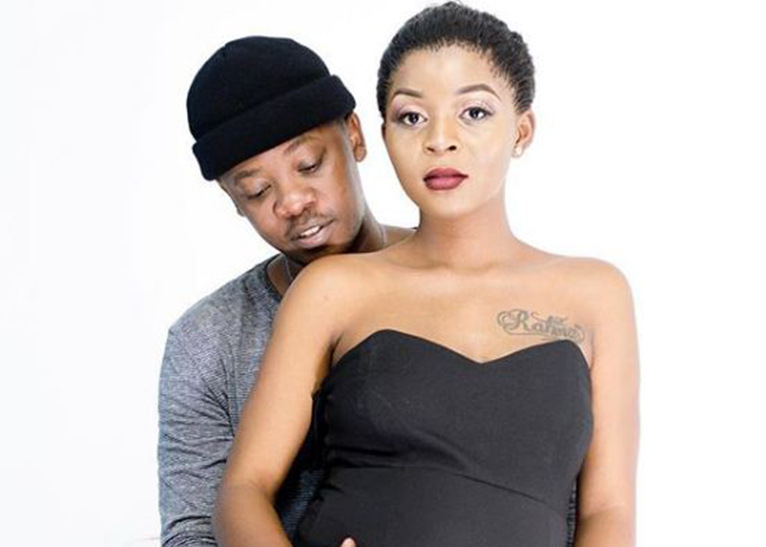 Chege Chigunda is married to a lady known as Zahra. Together they have a daughter, Jaddah.