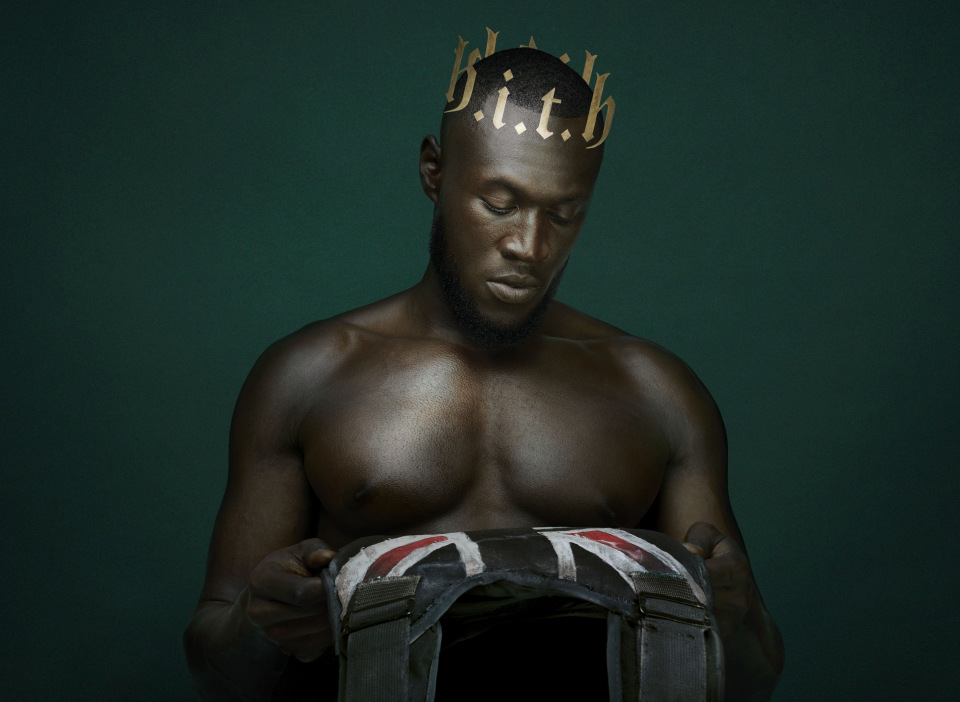 ‘Own It’ is yet another supremely slick release from the modern-day musician. With Stormzy’s South London flow aligned to a dancehall-tinged production, he sits alongside Ed Sheeran and Burna Boy in his ever-present confidence, with his word play empowering and uplifting a female love interest.

Directed by British director Nathan James Tettey - the accompanying visual was shot across a plethora of London locations and perfectly encapsulates the party spirit of the up-tempo record.

Stormzy’s forthcoming album, “Heavy Is The Head” marks a hugely exciting return for the multi award-winning phenomenon and is a record which has been executively produced entirely by the musician himself; showcasing his world class lyricism and musicality alongside many of his celebrated and relatable subject matters. The album also features additional vocals from some of the most exciting musicians of this generation - all of whom have been hand-picked by Stormzy including, (in alphabetical order) Aitch, Burna Boy, Ed Sheeran, Headie One, H.E.R., Tiana Major9 and YEBBA with production from Fred Gibson, Fraser T Smith, T-Minus and others.