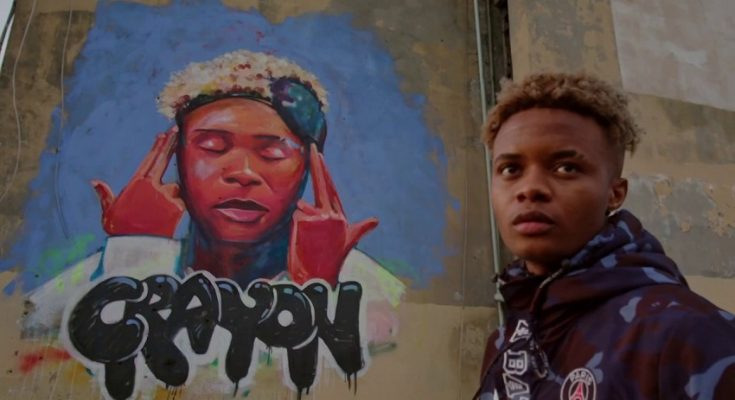 Lagos-born, Ojo-bred Charles Chukwu popularly known as “Crayon” has shown potential to be the new face and voice of Afrobeats. Crayon was introduced to the public following the release of Mavin All Stars’ “All Is in Order” and Ladipoe’s “Based On Kpa”. In July, Crayon’s six-track debut EP, “Cray Cray” was released to critical acclaim, housing an eclectic mix of Afropop like “Fine”, “Gock Am”, “Bamiloke” etc.

Crayon wasted no time in stamping his stance as a potential pop royalty in the continent as the EP became one of the top 20 albums on Apple Music’s US World Chart upon release. The project’s lead single “So Fine” garnered over a million streams in its first month across all platforms and at some point made the top 20 most-played songs on Nigerian radio. If his songwriting prowess and effortless delivery on hooks are anything to go by, it’s safe to say Afropop aficionados are in for a treat.

Crayon is currently signed to Blowtime, an imprint under Mavin Records and his debut project is adorned with productions from Blowtime in-house producers – Ozedikus, Honter and Baby Fresh.

Before signing to Mavin Records in May 2019, Crayon,...Read More on Spread Zone