Banky W To Do One More Album Next Year 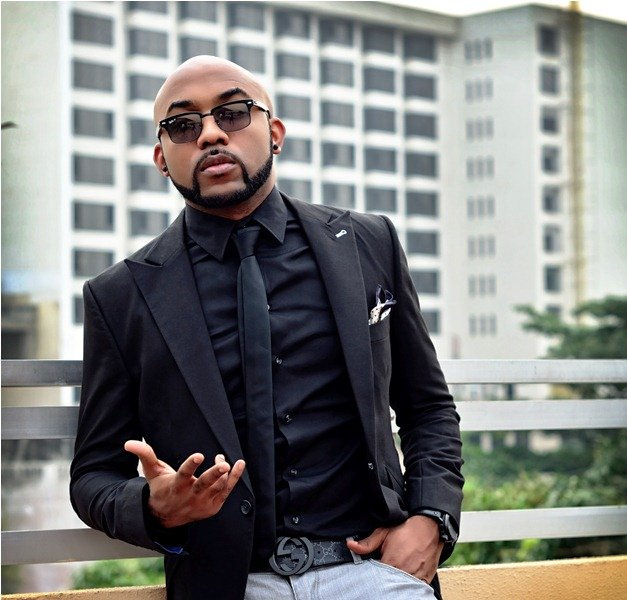 Nigerian RnB singer and actor, Olubankole Wellington, popularly known as Banky W, has hinted on going back into music in 2020.

Banky W sometime in 2018 went into politics and contested for the Federal House of Representatives in Lagos.

He was the flagbearer of the Modern Democratic Party (MDP) for Eti-Osa Federal House Of Representatives.

Banky Wellington, however, lost the Eti-Osa Federal Constituency Elections to Babajide Obanikoro of the All Progressive Congress.

During that time, he also announced the closure of his record label, Empire Mates Entertainment and retirement from music just before running to become a member of the house of representatives in 2019.

In a post on his Twitter page, Banky W said he plans to do at least one album in the coming year.

He said this while responding to a tweet from a fan who talked about how much he misses Banky W the singer and clamored for some more music.