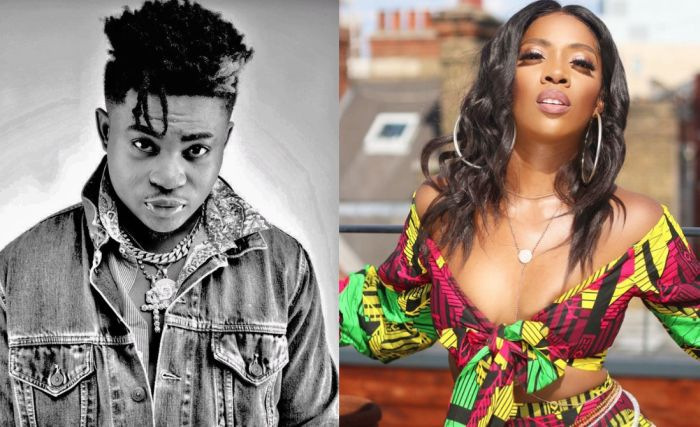 Nigerian singer, Danny Young has spoken about his court battle with Tiwa Savage insisting that there is no bad blood between them.

Copyright lawsuits are not new in the entertainment industry; however, most lawsuits often end up in messy online scuffles which degenerate into bad blood or beef between the parties involved.

After months of controversy over allegations of copyright infringement made against Tiwa Savage by Ajibola Olumuyiwa Danladi, better known as Danny Young, both of them agreed to settle the case out of court.

The matter was taken to the Federal High Court in Ikoyi, Lagos.

At that time, the mother of one who was formerly signed to Mavin Records, neither refuted nor commented on Young’s accusation.

But speaking with Saturday Beats, Young said he fought for what he believed in, while describing copyright infringement as a “very serious” offence internationally.

The singer also commended Tiwa Savage, who he fondly referred to as his sister, for committing in good faith towards finding an amicable resolution to the dispute.