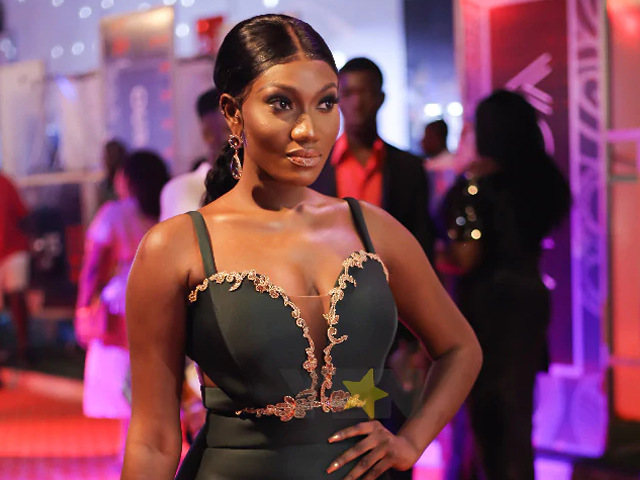 Fast rising Ghanaian Afropop and Afrobeats singer, Wendy Shay, has become the talk of Ghana’s social media as a snippet of a video of her singing a popular gospel song has gone viral.

The ‘Uber Driver’ singer missed some lyrics of the song which many social media users find it appalling because according to them, it is a song that anybody, whether they were Christian or not could sing.

As at the time of going to press, Wendy Shay had still not commented on this video even though her fans and social media users are trying to tag her in several posts to ger her attention.

For the past weeks, Wendy Shay has consistently trended on social media for various reasons. In July this year, she became the talk of social media after she posted a photo of herself and Ghana’s former president, John Agyekum Kuffour with a caption that many found inappropriate.

“I had no intention of bringing his good image into any public disrepute,” the singer had explained.

Wendy has also had a few wardrobe malfunctions during some of her biggest concerts. Trained as a professional nurse in Germany before coming to Ghana, Wendy Shay launched her music career in 2018. She is signed to Rufftown Records, the same label that signed Ebony Reigns, the youngest Ghanaian female dancehall artiste who died in a gory accident sometime in 2018. 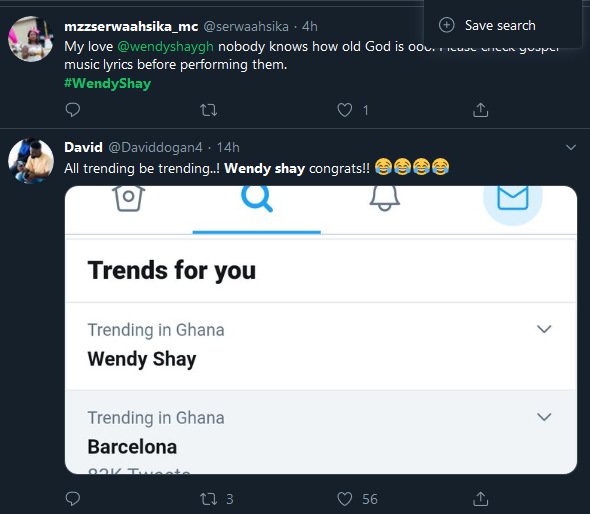