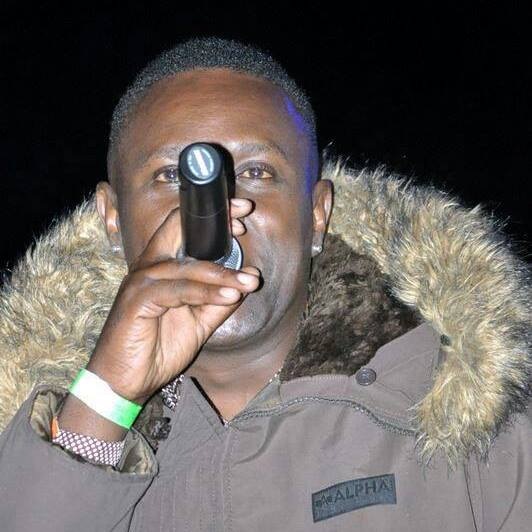 Ken Wa Maria has been on a winning streak ever since his track 'Fundamentals' went viral last year and though most of his tracks are in his native Kamba language, the power of music always rises above all as fans connected and dance along to most of his hilarious and catchy tune.

In January this year he released a new track titled Lupita Nyongo, and though it was in Kamba he has released the swahili version of the track and as his manager explained, it was something that was long due,

" The track was also professionally done by R-Kay and so it definately sounds better" he went on to add.

The track is now exclusively available on Mdundo and you can follow the link below to download it.