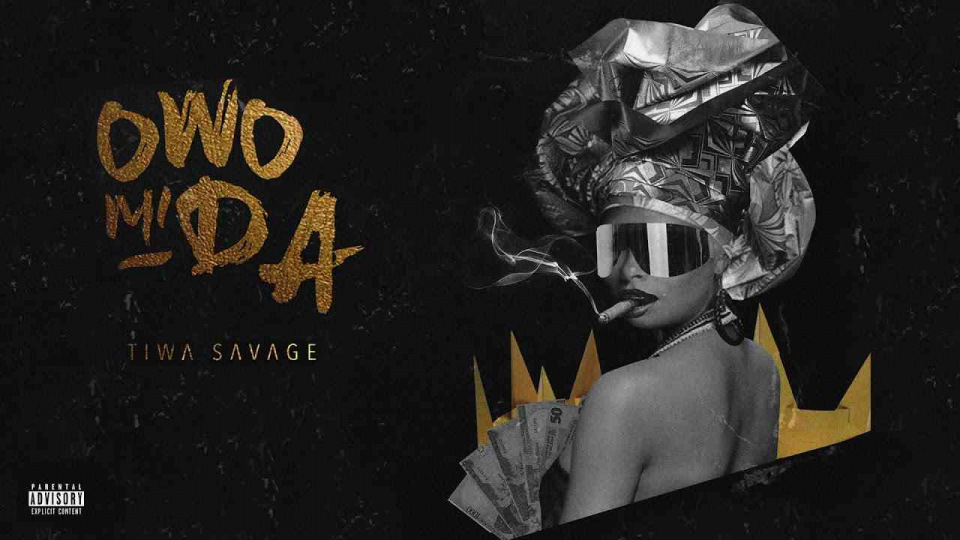 Africa’s bad girl, Tiwa Savage is making headlines with not only but two hot tracks, ‘Attention’ and ‘Owo Mi Da’.

The infectious and upbeat "Owo Mi Da" was co-written by fellow Nigerian hitmaker Olamide and produced by Pheelz.The smoother "Attention" is a song aimed at a man who isn't taking enough notice of his woman. " I guarantee all the ladies will know the lyrics to this one word for word," Tiwa posted on her social media. It was produced by Blaqjerzee.

Tiwa Savage has been having a spectacular year as she's dropped the massive song "49-99," bagged a global deal with Universal Music Group, and been featured in Beyoncé's Lion King: The Gift soundtrack.