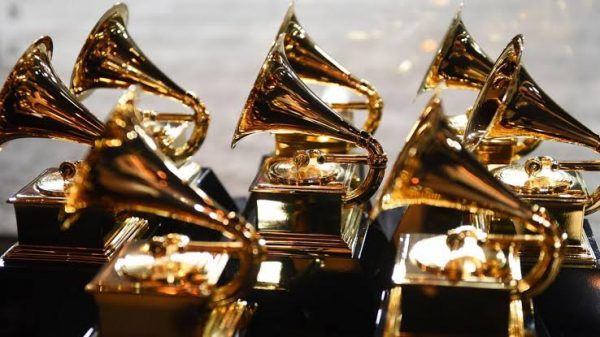 The Grammy nomination list is out and different fandoms are both happy and infuriated because their favourites got a nom or were snubbed. Lizzo leads with the most nominations, seven. This includes entries from her 2017 song, Truth Hurts and New Artist nom. This of course comes with a bit of controversy but Grammy took time some months back explaining that they will consider Lizzo because she is a breakthrough artist.

Burna Boy received a Grammy nom for his album, African Giant. This was in the category Best World Album. He took time to celebrate this win on his socials and the whole of Africa are out here showing out here. His mother is even more elated about all this. This has definitely been Burna Boy’s year and 2020 is also showing out.

Koffee is also on the nominees list for reggae album of the year. This category is tricky because she is nominated along with Julian Marley. No one has ever won a Grammy against a Marley. Koffee is the youngest artist ever to be nominated in this category.

Michelle Obama has been having a blast with her book ‘Becoming’ and she did an audio recording of that. She is now nominated for a Grammy in the category Spoken Word Album.

The Grammys will go down on the 26th of January and Alicia Keys will host them. Check out more nominations on the Grammy website to see how your favourites faired on the list.