‘Demand apologies from your real enemies’, unapologetic Burna Boy tells AKA as their beef rages on 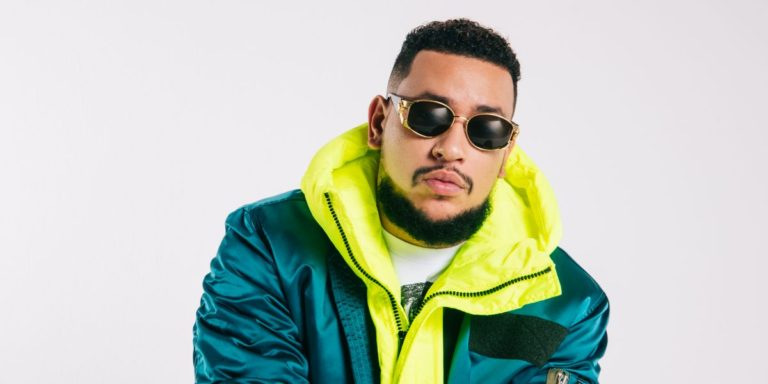 The beef between Nigerian Burna Boy and South African AKA seems to be raging on and on ahead of Burna’s performance down south.

Nigerian star Burna Boy recently responded to calls for him to apologise for his comments in regards to the latest spate of Xenophobia in South Africa a few months ago.

This comes after the Nigerian announced that he will be headlining the ‘Africans Unite’ concert in South Africa this coming weekend (24.11.19) alongside Nigerian American star Jidenna as well as South African Kwesta Dakar. Hundreds have since called for the show to be cancelled and the artist boycotted until he apologises for his remarks.

Last week, as reported by The Sauce, vocal South African politician Julius Malema came to the defence of the ‘Anybody’ hitmaker lauding him for his efforts to united all Africans with music. After days of silence on the matter, Burna Boy took to Twitter at the weekend to thank Julius for his support and make it clear he was coming, despite the backlash.

He rubbished claims that he had misled people about the xenophobic attacks and refused to apologise. “Saying I mislead people? And I made up the Xenophobic attacks and I should apologise. Really? Lol. In 2015, even I was a victim of the misguided hate, so I know. Go and demand apologies from your real enemies. I am not your enemy. I will not be called ‘foreigner’. I am African.”