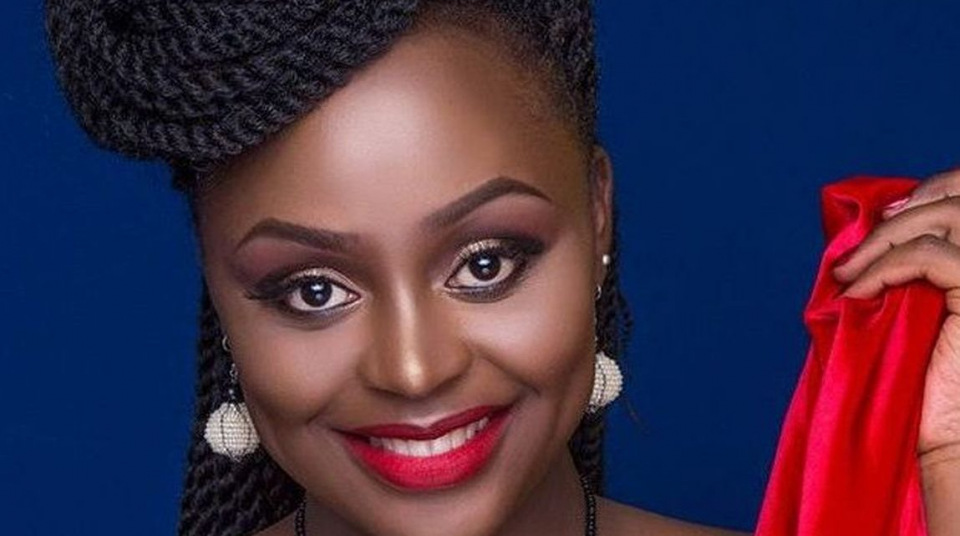 Rema Namakula was born in Uganda on the 24th of April in 1991 as the last born in her family. She studied in Uganda and went to Kymbogo University there. 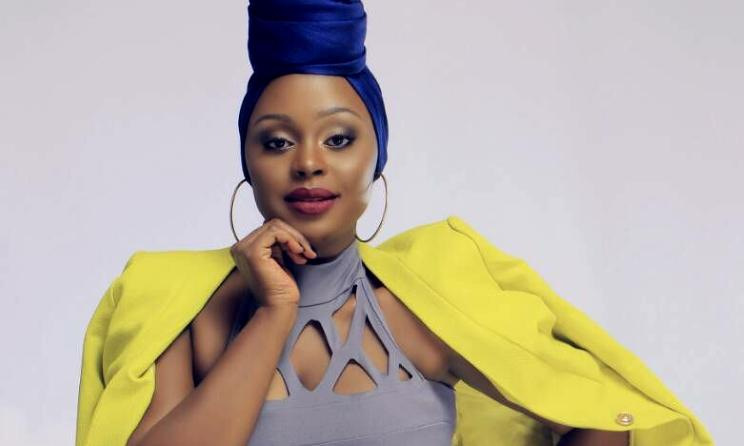 Rema started singing at karaoke when she was on senior 6 vacation. She then began her career as a back-up singer for Halima Namakula who later on became her mentor. She then moved on to doing back-up for Bebe Cool’s band, Gagamel. Bebe Cool then decided to pursue a solo career and so he fired Rema.

In 2013, Remah released her debut song as written by Nice Henry, ‘Oli Wange’. The song became a huge success and she won 4 Hipipo Awards that year for the song. She has since won more Hipipo Awards and recognition all over the world.

In 2016, she was selected to represent Uganda for Coke Studio Africa alongside Radio & Weasel, Lydia Jazmine and Eddy Kenzo. 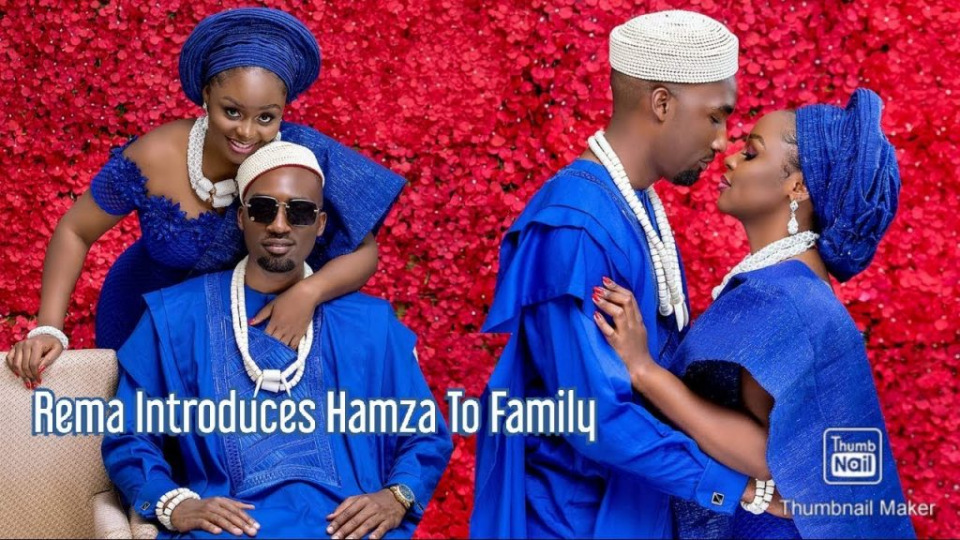 Rema was previously dating fellow Ugandan artist Eddy Kenzo and together they have a daughter. They however went apart and Rema got into a new relationship.

Over the 4th of November 2019 weekend, she had her traditional introduction ceremony with her lover Hamza Sebanya, who she has been in a relationship with for a while.