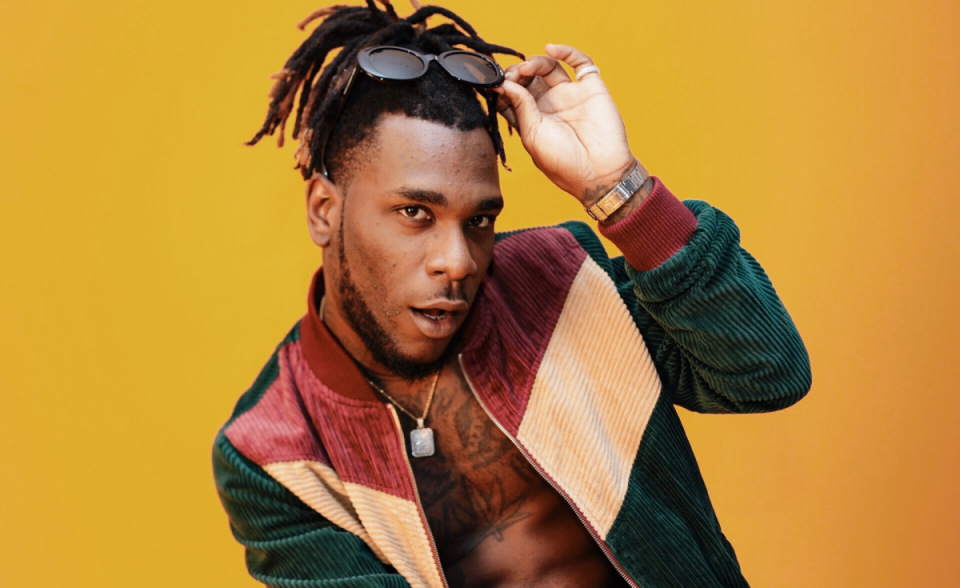 Celebrated Nigerian singer and songwriter Burna Boy has announced that he will be visiting Kenya in December.

Responding to a netizen who wanted to know why he was yet to hold a concert in Kenya, Burna Boy said plans are in place for him to visit Kenya in December.

He, however, did not reveal the exact date he will be visiting the country.

Sandra rei: How many times does Burna Boy want to be told that we need a concert in Kenya?

Burna Boy: December I am coming!

Early this year, he became Apple Music’s ‘Up Next Artist’, went on to win a BET award, and dropped his much awaited album ‘African Giant’.

His album topped the charts for weeks after its release and Burna appeared on different shows performing and promoting it.

He continued with his winning streak early this month when he won an MTV EMA.