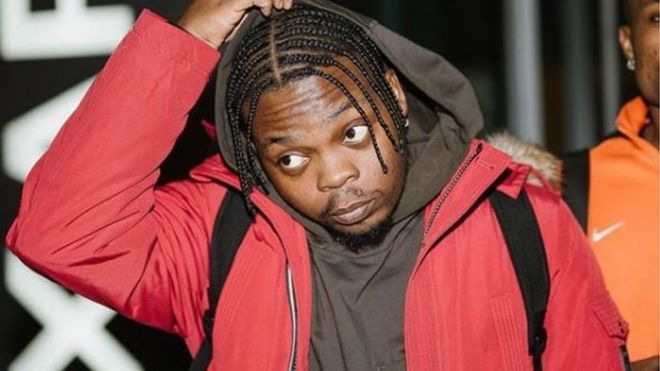 Olamide Adedeji (born 15 March 1989), popularly known by his stage name Olamide and also called Olamide Baddo or BaddoSneh, is a Nigerian hip hop recording artist. He records mostly in Yoruba, his native tongue. He was born and raised in Bariga, Lagos state.He studied at Tai Solarin University of Education.

Olamide began his music in the year 2000. In 2010, he released his debut track ‘Eni Duro’ under Id Cabasa’s Coded tunes Record label. ‘Eni Duro’ got him recognition in Nigeria and in no time he was in the lime light. In 2011, Olamide released his debut album, ‘Rapsodi’. It’s lead single lead single "Omo To Shan" charted on several radio stations in Lagos and across Nigeria. Olamide's debut album led to collaborations with numerous artists, including Wizkid, ID Cabasa, 9ice, Reminisce and D'banj.

In 2012 Olamide left Coded tunes to start his own label called YBNL. In the same year, he recorded and released his second studio album dubbed YBNL. Its production was handled by Tyrone (producer), Samklef, 2 Kriss, Pheelz and ID Cabasa. The album features guest appearances from Davido, Tiwa Savage, Kayswitch, Dammy Krane, Reminisce, Samklef, Buckwylla, Minus 2 and Base One. So far Olamide has eight studio albums : ‘Baddest Guy Everliveth (2013), Street OT (2014), 2 Kings (2015), Eyan Mayweather (2015) and The Glory (2016). In 2018 he released a summer hit dubbed ‘Motigbana’. In 2019 he released a collaborative single ‘Totori’ with Wizkid and ID Cabasa. His latest single in 2019 is ‘Pawon’.

Olamide is currently an orphan. His father passed away in 2015 and his mum in 2017. His younger brother is Dj Enimoney. 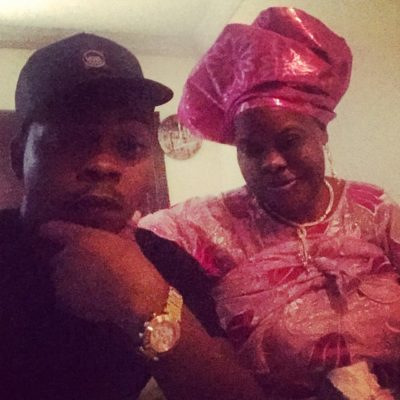 Olamide and his mum 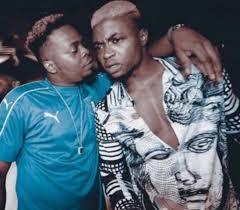 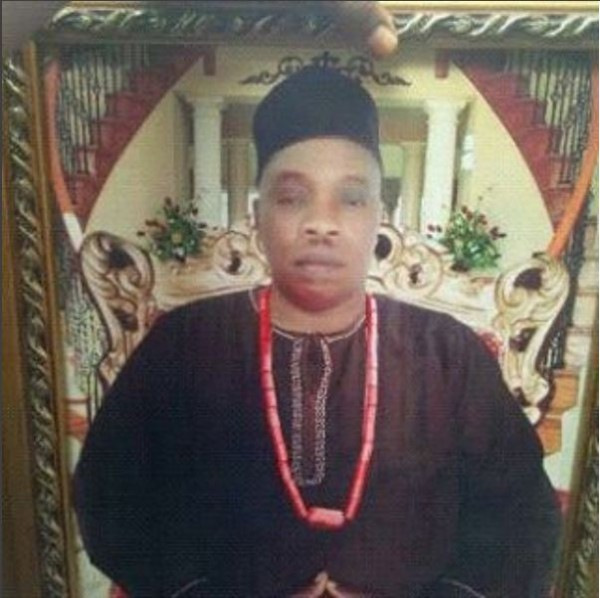 His girlfriend is Aisha Sulieman. They have dated since 2014 and they have a son together called Batifeori Maximilliano. Batifeori was born in 2016. 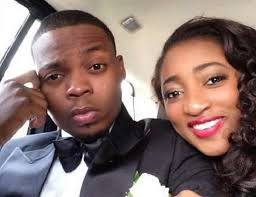 Olamide and his girlfriend , Aisha Suleiman 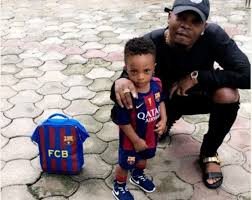 Olamide and his son, Batifeori

His total financial net worth is calculated to be around $13 million USA Dollars. He has had a couple of endorsement deals over the years; Ciroc in 2013, Etisalat in 2013, Brand ambassador for Guiness in 2013 and Goldberg Lager