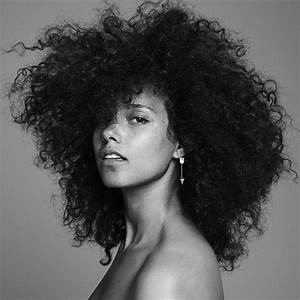 The Grammys are preparing for their 2020 show and subtle announcements come with that. The award show that happens in January/February has announced that Alicia Keys will be hosting the event again, for the second year in a row.

The 15 time Grammy Award winner was the first woman to host the biggest music awards since 2005, Queen Latifah. She announced her return to the stage with a video of herself getting pointers from the 2019 host, herself. Last she wowed the crowd with help of her friends such as Michelle Obama. She made a spectacle by playing two pianos at the same time while singing. So she must have pleased the crowd and the Grammys team so much that they have brought her on again.

The announcement comes a week before the announcement of the Grammy Nominees. The 62nd Grammys are set to happen on the 26th of January and we cannot wait for Alicia to wow us again.