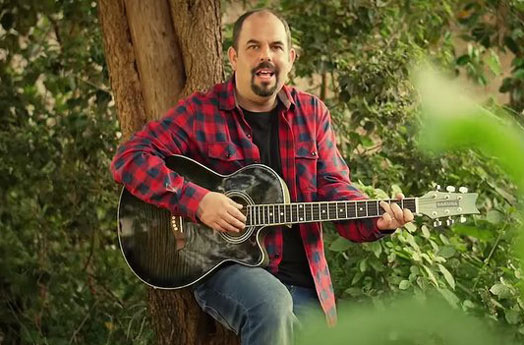 In the song produced by Magix Enga, Gilad praises the mother of his kids, saying since he met her, he doesn’t need anyone else.

He highlights some of the traits she possesses, that have made him glued to her.

Only the audio has been released so far, with the video expected later on. A day after it premiered, ‘Sitaki Mwingine’ has manger over 800 views on YouTube.