Drake Gets Booed off Stage by Fans Waiting for Frank Ocean 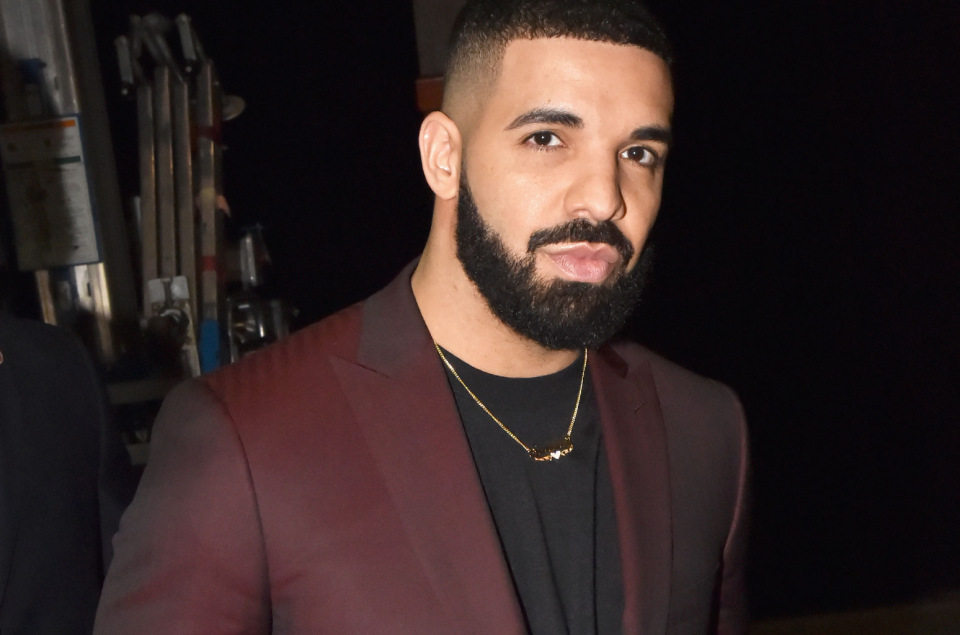 Tyler, The Creator was holding his annual Camp Flog Gnaw Carnival in Los Angeles this past weekend. The crowd was excited because they thought that reclusive artist, Frank Ocean would make an appearance on stage.

Drake flew in to attend the festival and had a 40 minute set which had the ravers not too excited. When Drake got on stage, his mid-performance banter had the crowd endlessly hoping that it was him exiting the stage for Frank Ocean. Drake went on to perform for 20 minutes and at this point the crowd had had it. They went ahead to boo him off and chanting Frank Ocean’s name.

Sadly, Frank did not get to perform at the venue and after Drake walked off the stage, the venue shut down with the ravers still chanting Frank Ocean’s name. Tyler went on to condemn his fan’s behavior and defended Drake by even calling him one of the biggest stars.