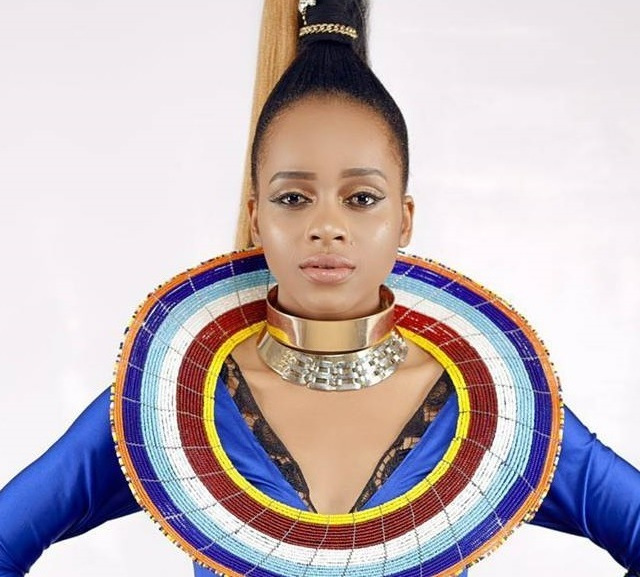 Popular musician Faustina Charles Mfinaga alias Nandy is a renowned name in the Tanzanian music industry. She was born in 1992 in Moshi, Tanzania. She is an alumni of Julius Nyerere Primary School, Lomwe High School and CBE College of Business Education. 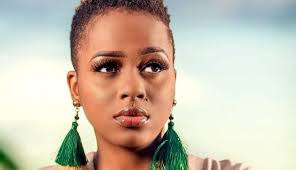 Nandy started singing at the tender age of 6. At 15, she was part of the school choir, a move that helped her improve her singing prowess. Later on, her friend introduced her Ruge Mutahaba, the Chief Executive of Tanzania House of Talent (THT). During her time at THT, she met Emma the Boy who worked with her on her first single ‘Nagusagusa’.

A couple of years later, she was part of the team that took part in the Tecno Own the Stage, and emerged position two. Thanks to the competition, Nandy grew musically, and gained the much needed experience in stage.

After that, Nandy started releasing one hit after the other, and is currently one of the top female musicians in Tanzania. Some of her songs include; Powerful, Aibu, One Day, Ninogeshe, Kongoro, Subalkheri, Baikoko, Nigande, Bado among others.

The renowned musician has won several awards including; Best Female Artist East Africa at the All Africa Music Awards 2017, Best Female Newcomer at the AMI Africa Awards among others.

Apart from music, she is a lover of fashion and is the owner of Nandy African Prints. She is also a brand ambassador for UNICEF.

She is one of the celebrities who have successfully managed to lock the media out of their private lives. It is not clear who she is seeing. Early this year, there were claims that she was dating Willy Paul, but she rubbished them. 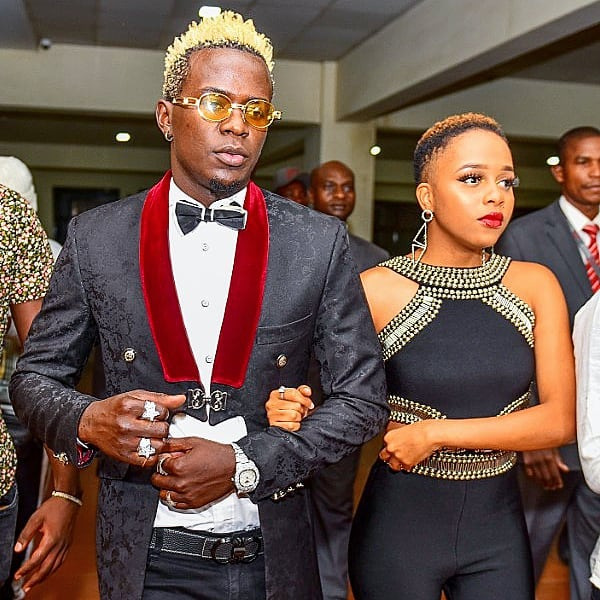