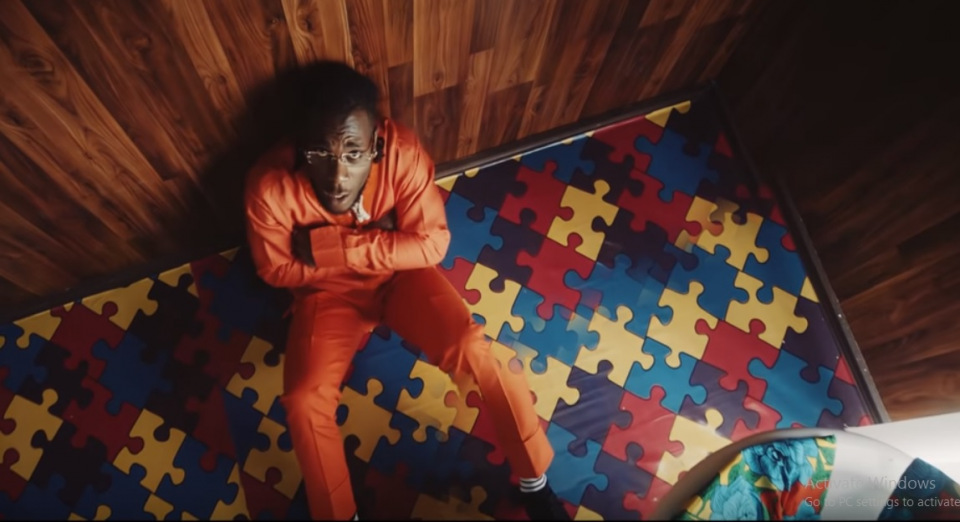 2019 has been the year for Burna Boy. His had a successful spell this year , He became Apple Music’s ‘Up Next Artist’ , He won a BET award and dropped his much awaited album ‘African Giant’.

‘African Giant’ has been welcomed with open arms on a global scales. Now the Nigerian megastar dazzles his fans with the visuals for ‘Omo’ off the ‘African Giant’ album.

Much like the title of the album,the visuals for ‘Omo’ were shot in ‘Club Giant’. The visuals feature beautiful women dancing around Burna Boy while he sings about the beauty of the African woman.

Check out the visuals.