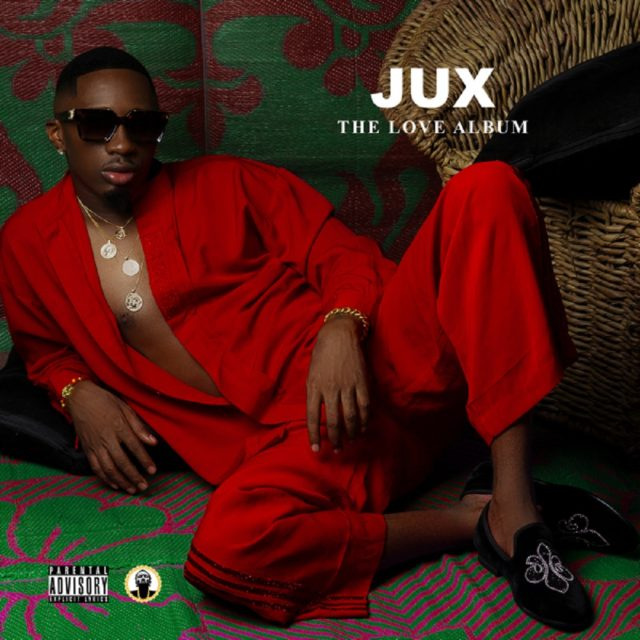 Juma Jux has been teasing the release of his album since the very first In Love and Money Tour and his fans have been quite the patient lot. Jux has finally released the Love album and the 18 track project was definitely worth the wait.

The project had 3 pre-released songs and one released just a day before the project release. It is a good mix of what we heard in Sumaku ft. Vanessa Mdee and In Case You Don’t Know featuring Nyashinski. It is a good dance album with Jux’s signature voice belting love in different lyrics. There is however the ballad RnB feel to every song. Jux also makes sure to show us his rap skills on a couple of tracks reminding us of his roots in the music industry.

The album has features with Vanessa Mdee, Nyashinski, Diamond Platnumz, Ruby, Q Chief, Singah, Joh Makini, Tommy Flavour and GNako. The album is available on all streaming and downloading platforms, have a go at the masterpiece.