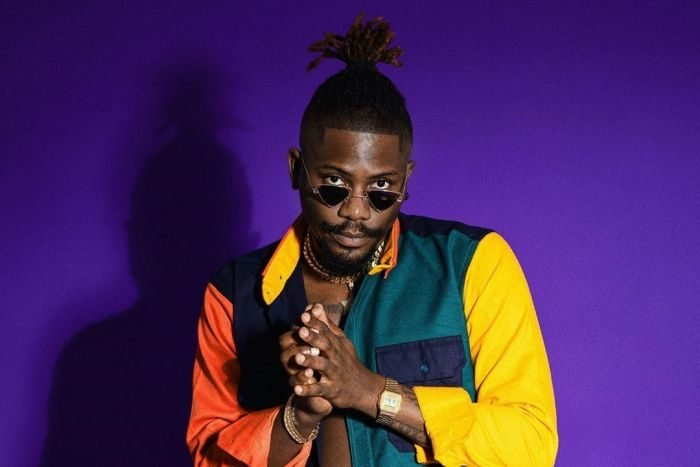 Early this year, popular Nigerian superstar Ycee released two fresh tracks dubbed 'My Side' and 'Balance'. Ever since his been on a short break from releasing tracks as he is curretly working on a new project dubbed 'Ycee vs Zaheer'.

The Afrodancehall artist makes a smooth incision back into the music industry with the release of 'Dakun'. The song has been welcomed with open and it's as if Ycee had never left. 'Dakun' sees the 'Too much juice' hitmaker step out of the party scene and dwell on matters of the heart. He embeds the afropop song with romantic lyrics and a catchy hook to boot.

'Dakun' was produced by Krizbeatz.