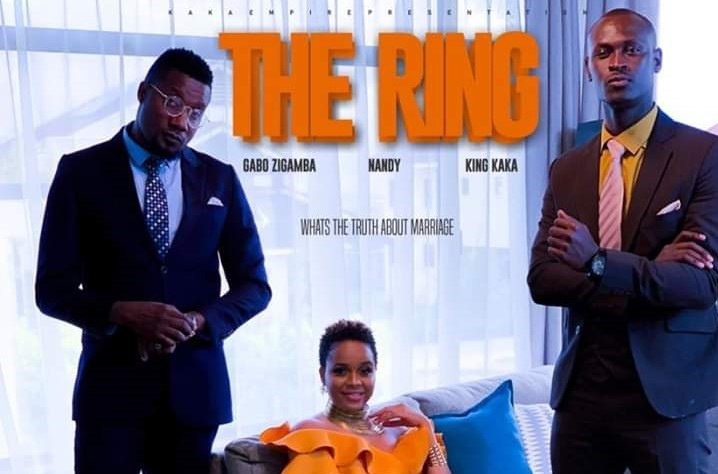 For the first time ever two mega east african acts are going to feature in a movie together. Tanzanian's songstress Nandy and Kenya's King Kaka are going to be in a movie called 'The Ring'. Gabo Zigamba an award winning actor co-stars with the musicians.

The new movie is a telenovel about the marriage life. King Kaka has teased about the movie in on his instagram but has not disclosed information about the release date. On other news ,2 weeks ago King Kaka dropped his round 3 cypher featuring a female rapper dream team: Dyana Kods, Silverstone Barz,Frida Amani, She Flo and Tilly. The cypher is doing pretty well on Kenyan charts with over 200k streams on music distributor outlets.