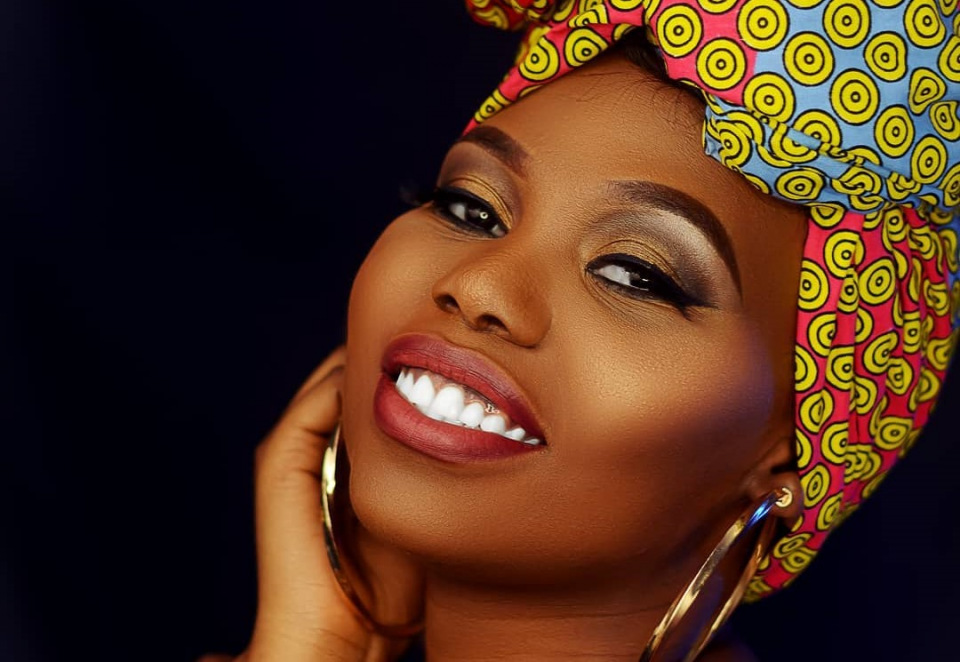 The song produced by Kimambo was officially released a day ago, with only the audio being shared on YouTube.

One of the stand-out features in the song is the amazing beats that provide a nice accompaniment to the lyrics chanted by the duo.

A day after premiering on YouTube, the song has managed over 46,000 views and 400 comments.

The original version of the song was by Maua Sama, and was released a month ago.