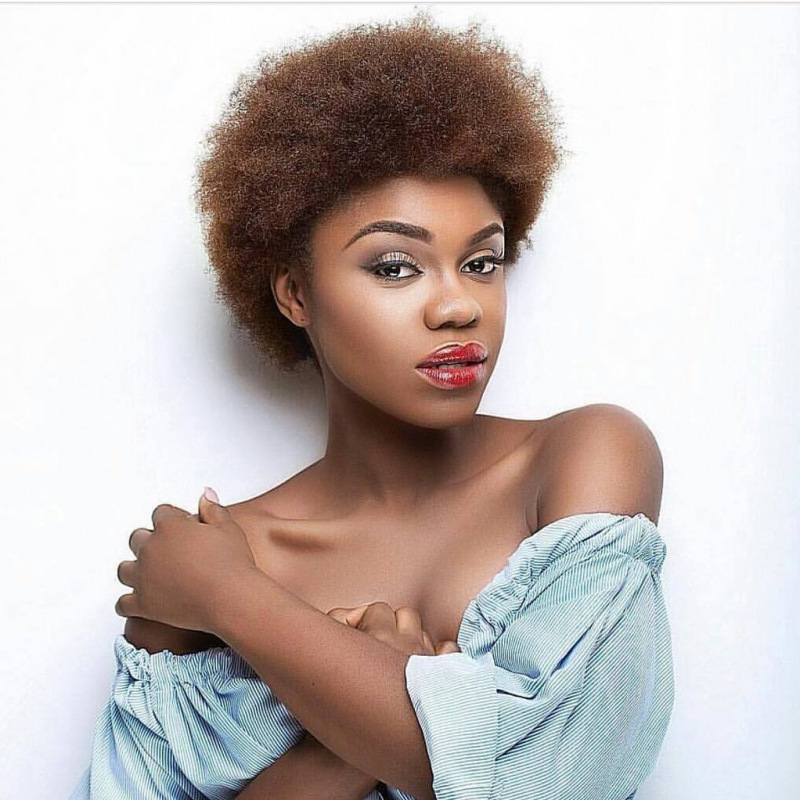 Becca, born Rebecca Akosua Acheampomaa Acheampong was born 34 years ago in Ghana. Becca is the fifth born of nine children. She attended most of her schooling there until moving for her college education and worked a little while after outside of Ghana. She then moved back to Ghana to kick start her music career. 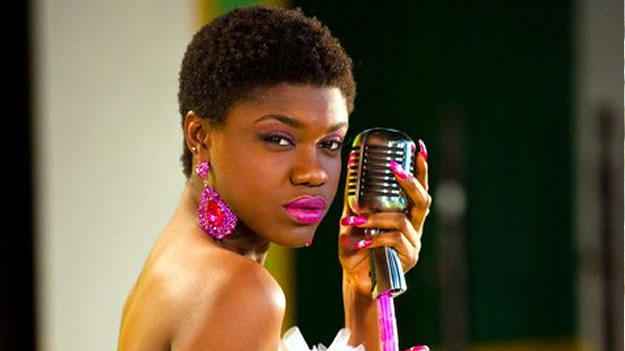 Becca participated in the second season of the TV3’s Annual Singing Competition Mentor from where she got signed to EKM records. Her first album, ‘Sugar’ got her 4 Ghana Music Award nominations with the lead single winning record of the year. The album had collaborations with the one Hugh Masekela and actually had her release the album in South Africa.

Her second album, ‘Time For Me’ was also a high move for her music career and went on to be x2 platinum in Ghana. It had collaborations with M.I, 2face Idibia, Trigmatic, Akwoaba and King Ayisoba. The album’s fourth single, ‘No Away’ featuring M.I was recorded as the most expensive video to be shot in Ghana at the time.

Becca got married to Nigerian Artist manager and entrepreneur, Oluwatobi (Tobi) Sanni Daniel in 2018 after dating him for about 3 years. 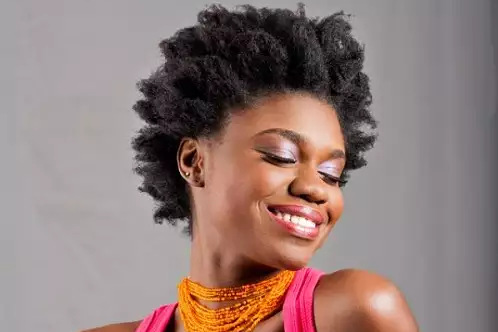 Becca is decorated with many accolades and even more for her humanitarian work for UNAIDS and runs a rescue organization for children affected by HIV/AIDS in Ghana. She is also ranked as one of the most influential people in Ghana.

She is estimated to be worth about 3 Million Dollars.