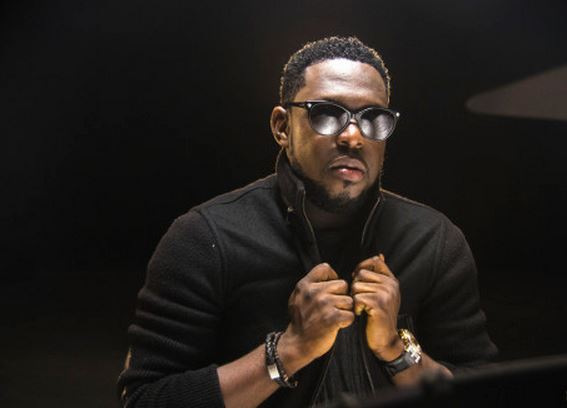 Timaya, born Inetimi Timaya Odon was born 41 years ago in Port Harcourt, River State, Nigeria. He was the last born of his 15 siblings. He started out his career as a background sing for the Lagos based rap group, UDX. He moved to Lagos thereafter and started out his solo career with his song ‘Dem Mama’ propelling him to the spotlight. He is a single father to his one daughter. 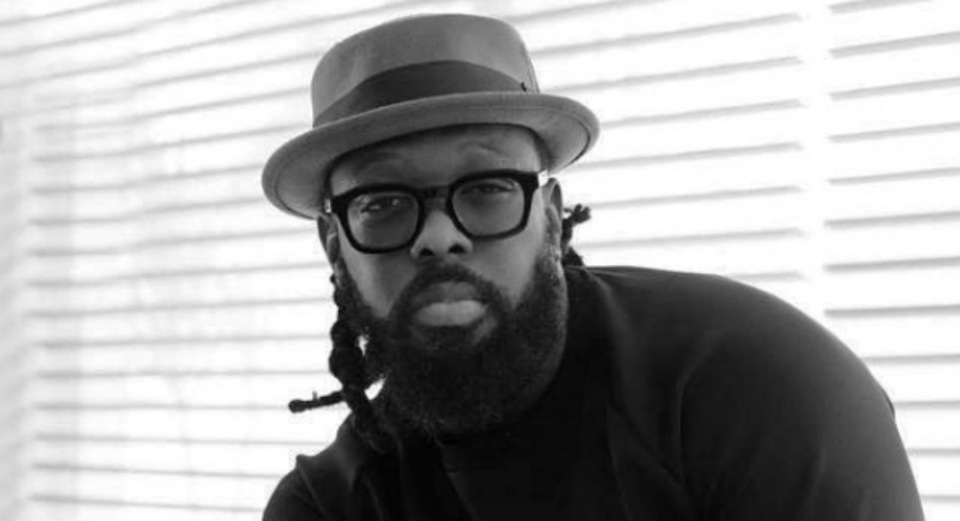 Timaya lives a lavish life and his gram is a true reflection of that with his massive house and array of different models of cars. He is the CEO of Dem Mama records, clearly labelled after the hit song that put him on the Nigerian music map. He has sold over 3 million album sales this far. He is now estimated to be worth about 8 million US dollars.