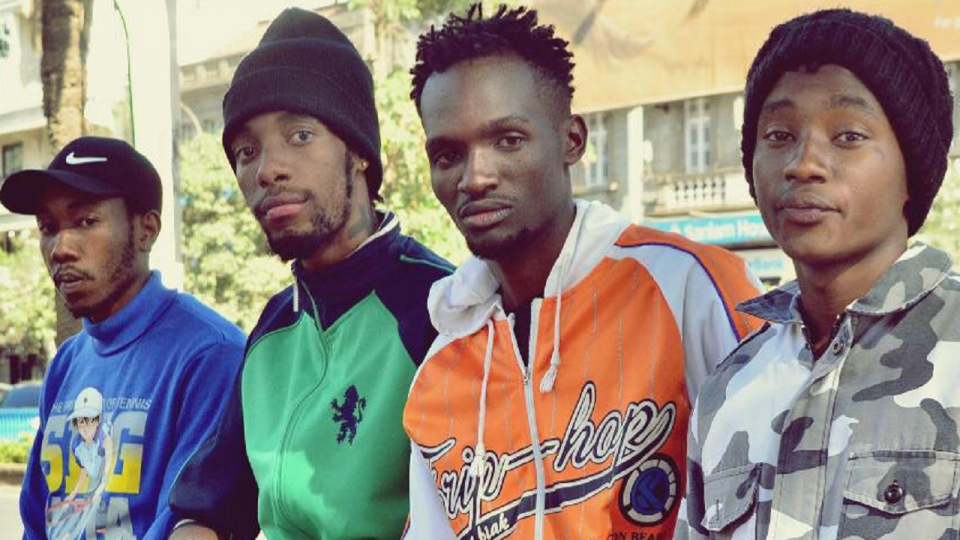 Who is Ethic Entertainment?

Ethic Entertainment is a Kenyan music group composed of four members. The members are; Swat, Seska, Zilla and Rekless.  Before becoming a group, the members were solo artists. In an interview with Coke Studio Africa, Zilla said some of the group members schooled together. “Some of us like Seska and Rekles schooled together so we have known each other for a while but decided to start performing and recording together as a group because we are all talented,” he said. 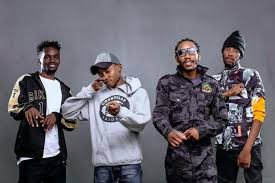 ‘Lamba Lolo’ served as an appetizer for more to come from the group. A few months later, Ethic were back with ‘Position’ featuring renowned music group The Kansoul. After this, the group went on to produce one hit after the other, and have managed to work with some of the biggest names in the local industry and internationally.

As the pioneers of ‘Gengetone’, Ethic inspired other young music groups to venture into this genre of music, and a year later, it has taken the Kenyan music industry by storm. Some of the groups that followed Ethic’s footsteps include; Ochungulo Family, Boondocks Gang, Sailors, Rico Gang among others.

The four members of the group have kept details of their personal life private, and therefore, it is hard to tell if any of them is in a relationship.

The group is one year old in the Kenyan music industry, and has produced twelve songs. They have also received invite to perform in various top shows and festivals. Being relatively new in the industry, the group is yet to make much, but have cut a niche for themselves, and are surely making good money. However, as at now, it is not clear what is their cumulative worth. 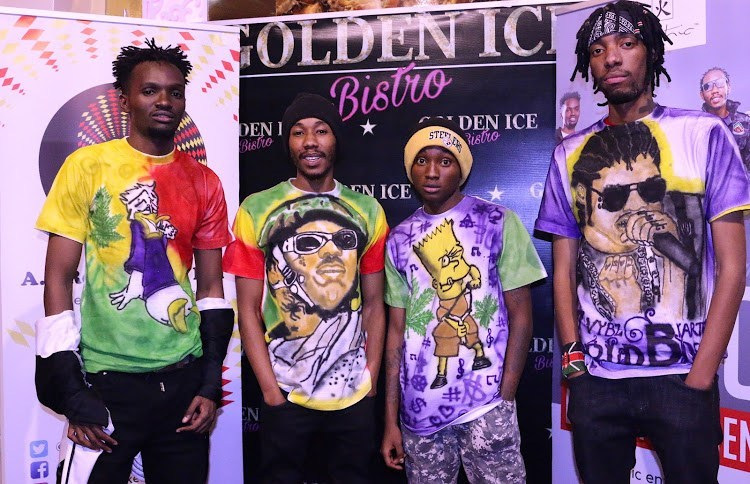 Since its formation, the group has been involved in a number of scandals. First, some of their top songs were pulled down from YouTube of allegations of violating intellectual property rights, one of the group members was attacked by an angry mob over claims of engaging in illegal activities. Lastly, a few months ago, members of the group were reportedly roughed by officers from a security company at Koroga festival. The group claimed that the security officers mistook them for a group of young men who were causing problems at the event.