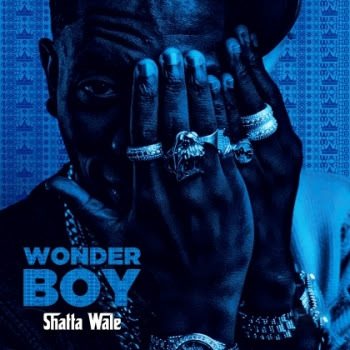 Entertainment pundit Da Don, Prince Tsegah, has warned Charterhouse that if they don’t bring Shatta Wake and Stonebwoy back into their award scheme, they risk becoming irrelevant.

Speaking on Daybreak Hitz, Tsegah said the two artists, as big as they are, are necessary to maintain the status of the show, especially with another award scheme breathing down its neck.

The two artists were banned from the VGMA after engaging in a fracas which led to a gun being pulled by Stonebwoy.

Despite apologizing for their actions, there’s no indication they’ll be part of the scheme going forward.

But Tsegah has warned that if they’re not brought back the VGMA might become irrelevant and be overtaken by the 3 Music Awards.