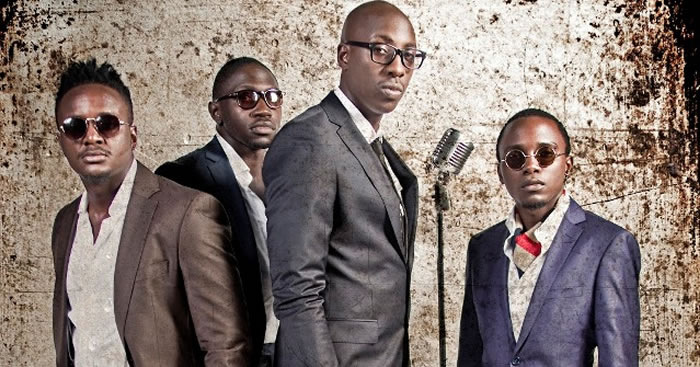 The airline has partnered with the record label to produce an album with six songs showcasing local upcoming musicians as part of KLM’s 100th anniversary celebrations.

The album dubbed ‘1919’ will focus on a number of issues including; love and issues young people face on a daily basis.

“These upcoming artists who are part of a big record label are the next generation and giving them impetus to their dreams makes KLM part of their success story. With this in mind, their followers will acknowledge KLM as being key to their success,” KLM’s statement read in part as quoted by eDaily.

Sol Generation records has a number of fast-rising artistes that include; BenSoul, Kaskazini, Nviiri and Crystal Asige.