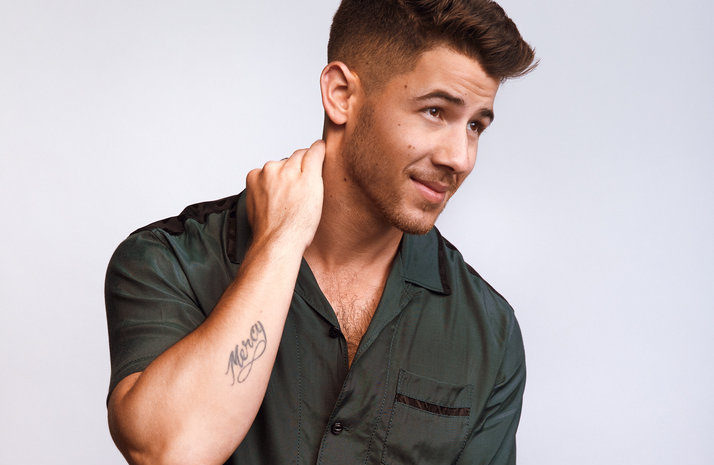 Big announcements for the fans of the TV singing competition show, ‘The Voice’, Nick Jonas is the official addition to the cast. This comes after the exit of the former long-serving coach, Gwen Stefani. Nick joins the cast of the three other judges, Blake Shelton, John Legend and Kelly Clarkson.

The other coaches sent in their congratulatory and welcome messages to Nick before he officially announced it to the fans and everyone is just excited about that. Blake Shelton has had the most wins on the show, Kelly Clarkson has won when she was a first time coach and John well, is the Legend. The goal according to John is to beat Blake and according to Kelly is for her and Nick to team up. Blake still thinks he has the forte but Nick is charming and younger so, we figure he could beat that.

Everyone is super-excited about Nick joining as a coach and maybe just like Kelly, the first time luck will be following him and he might debut as a winner coach.