Tekno Biography , Who is Tekno , Who are tekno's family and What is Tekno's networth 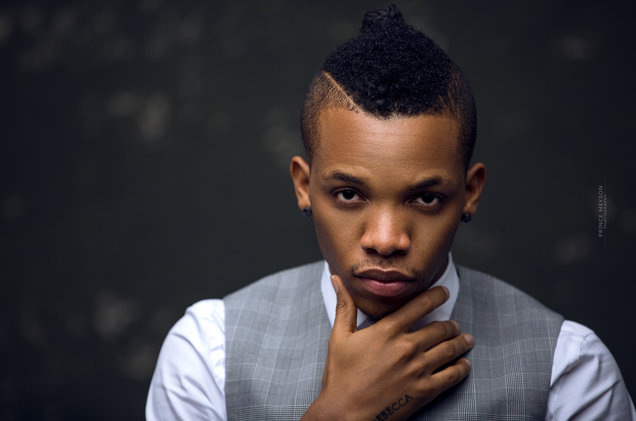 Augustine Miles Kelechi or popularly known as Tekno /Golden of Africa/Slim Daddy is a Nigerian musician,producer,performer and dancer. He was born on December 17,1992 in Bauchi State. He grew up in multiple states Nassarawa,  Kaduna and Abuja due to his father being in the army they travelled a lot.

Tekno is of Igbo decent but due to his many travels he grew up among the Hausa and other tribes thus he can speak diverse languages.

Tekno’s love for music started at a young age. He was enrolled into a music school at the age of 8. He learnt to play the piano and guitar. Tekno was first signed to K-Money Entertainment. He produced his first single Holiday under the label. In 2012 he performed his ‘Onye Ne Kwu' at an event in Abuja and got the attention of comedian Julius Agwu , Iyanya and Ubi Franklyn. Ubi Franklyn was the manager of Made Men Music Group who got him a recording contract on October 5,2013 with Made Men Group.  Miles moved from Abuja to Lagos to further his music career.

He released ‘Dance' and and ‘Anything’ under his new label. The two singles won him nominations at the 2014 Nigeria Entertainment Awards. In 2015 Tekno hit the world with his single ‘Duro' which topped Nigerian charts and ranked no.5 on Capital XTRA’s Afrobeat Chart :Top 10 in the US. In 2015 he dropped another single titled Wash, produced by DJ Coublon.

In 2016 the golden boy dropped his first album Basstards. In 2016 he dropped GO,In 2017 Pana , Jogodo in 2018. He took a break from music due to a vocal infection he got but successfully recovered from it and dropped ‘Agege' with Zlatan.

Tekno is credited as a songwriter for many artists. He wrote and produced ‘if' for Davido. Produced several tracks,  Catch You by Flavour, Panya by Brackets , Boss by Ice Prince ,Show by Victoria Kimani and Won’t be late  for Swae Lee and Drake.

His Networth is estimated to a cool 2 million dollars.

Tekno has not reveled the identity of all his family members but he has 4 brothers and one sister. Only one of the brothers identity is known and that is Augustine Uche/Spotless an up coming artist. His partner and baby mama Lola Rae , a singer and dancer of Ghanaian and British descent. 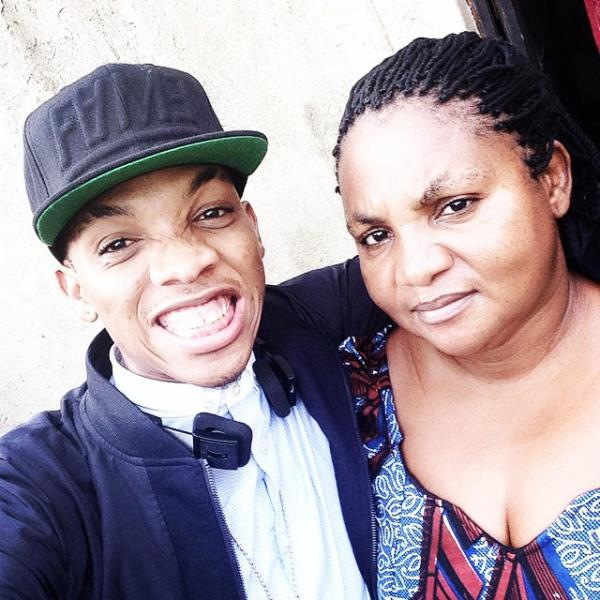 Tekno and his Mother

Tekno and his brother Spotless 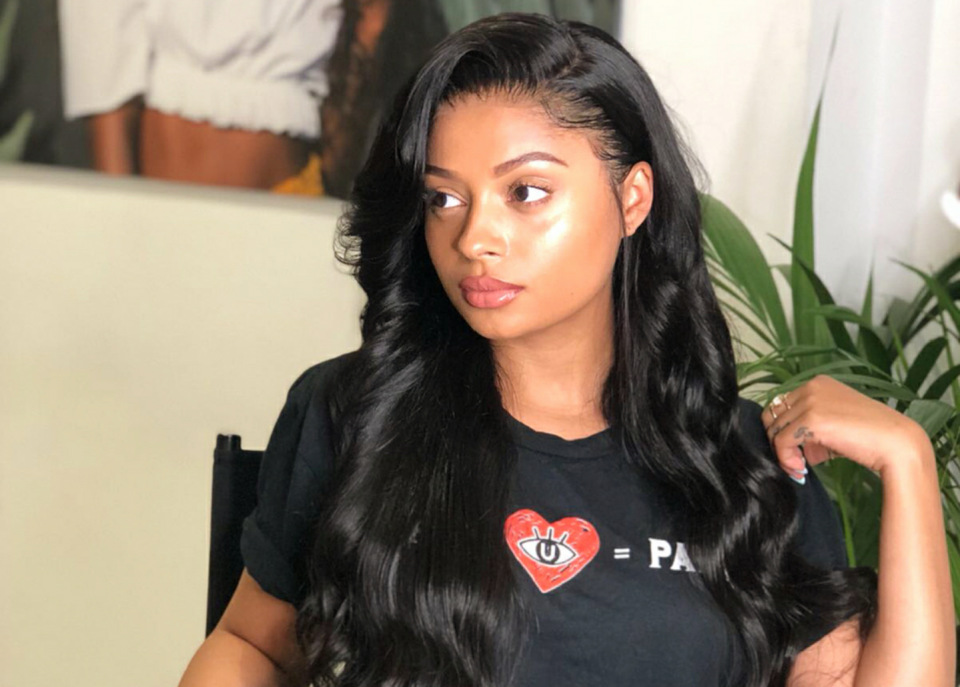