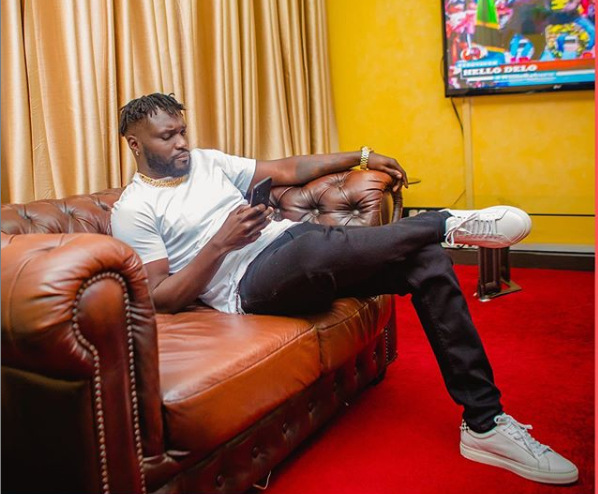 Michael Clevar Odhiambo alias Naiboi, who was formerly known as Rapdamu, is a Kenyan music producer, musician, songwriter, and the Chief Executive Officer of Pacho Entertainment record label. He has been in the music industry for over fifteen years and is credited with producing some of the country’s top hits. In 2014, he switched from being a music producer to musician, and from then, he has been hitting the airwaves with one hit after the other. The switch saw him change from Rapdamu to Naiboi, which is a short form for Nairobi Boy. In an interview with Nation, Naiboi said he chose the name so as to promote local music. “During this time, Nigerian songs were really getting massive airplay in our media. Everyone kept talking about Nigeria, I got fed up and decided I would fight our sound and so I started referring to myself as Nairobi boy in short form Naiboi,” he said. 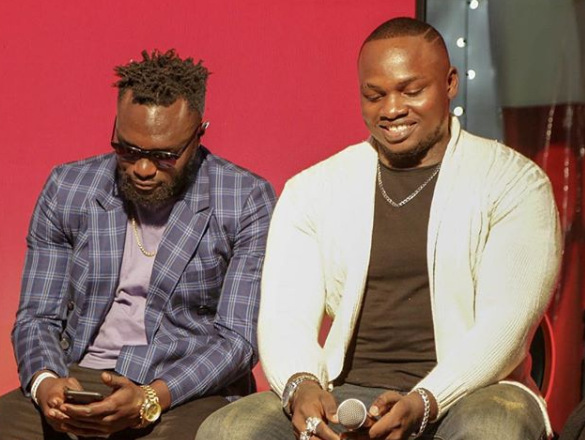 Naiboi started singing in 2003, but was only noticed in 2013 when he produced top jams that took the country by storm.  After struggling to make it as a musician, he decided to venture into music production and worked with renowned musician Timmy Tdat on ‘Wele Wele’. Two years later, he featured on ‘Gudi Gudi’ and ‘Tingika’ which were top hits in the country. The two songs won the awards for both Breakthrough Video and New Artist category at the Pulse Music Video Award (PMVA).

Ever since, he has worked on a number of solo releases, and collaborative projects that have made him one of the best musicians in the country. Some of his projects include; Usipime Mwanaume, 2 in 1, Sondeka, Pacho, Si Unajua, Naidai, Dinda Kidege, Nipe Nafasi, among others. His collaborative projects include; Sondeka remix featuring Khaligraph, Fena Gitu, Femi One, among others. He has also worked with other artistes that include; DJ Crème, Frasha, Esizo, Cannibal among others. 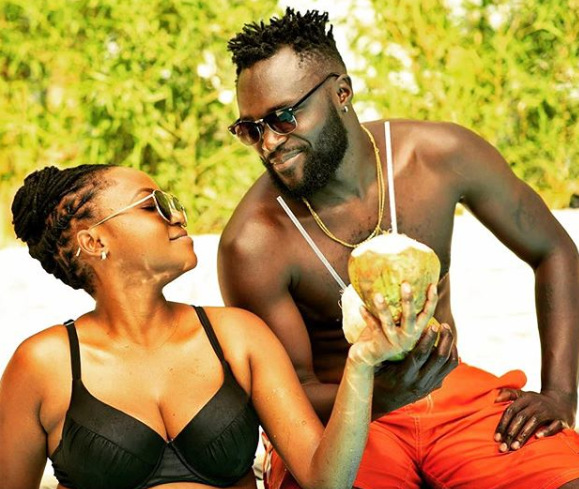 He is the co-owner of Pacho entertainment. In an interview with the Daily Nation, he divulged that after the switch from a producer to a musician, he together with his partner Ceddo hired several producers to be in-charge of music production at the record label. “I got five producers on payroll and that’s the job they do. There is Jack On The Beat, the guy who produced  “Bazokizo” my  partner Cedo, there is Jegede who produced “Gudi Gudi” and we also got Illogos he has produced Fena Gitu’s recent songs plus Willy Pauls’ “Digiri”,” he said.

Being a co-owner of a record label, Naiboi works with several artistes who pay his form to produce their music. This together with income from shows and revenue from his music makes him one of the well earning musicians in the country. His exact net worth is, however, not clear.

Reports on Kiss100 indicate that Naiboi is married and has been blessed with one kid. According to Kiss, Naiboi’s wife is called Mariam Ahmed, who works with an events management company, and their son is called Junaid Claver. 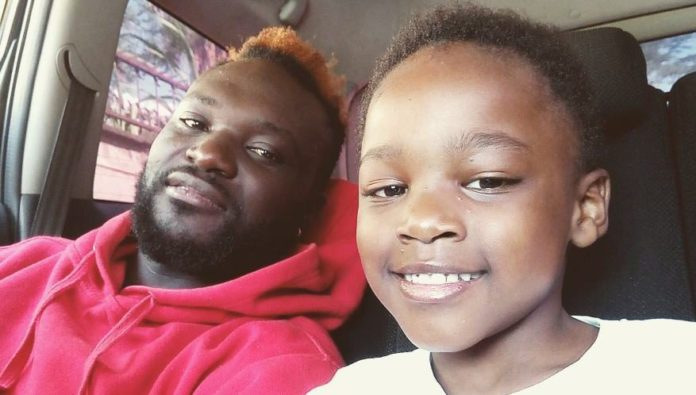 In an interview with the Standard, the renowned musician said for one to succed in the music industry, hard work is key.

“It takes discipline, diligence and hard work to be at the top. Once you get there, you must have a plan, be distinct, and cut a niche for yourself. You just have to be different and ahead of time to beat your competition. It is not so much about competition than it is about knowing exactly where you are going,” he said.