Stonebwoy Autobiography Who is Stonebwoy ? , Networth ? ,wife? and Children ? 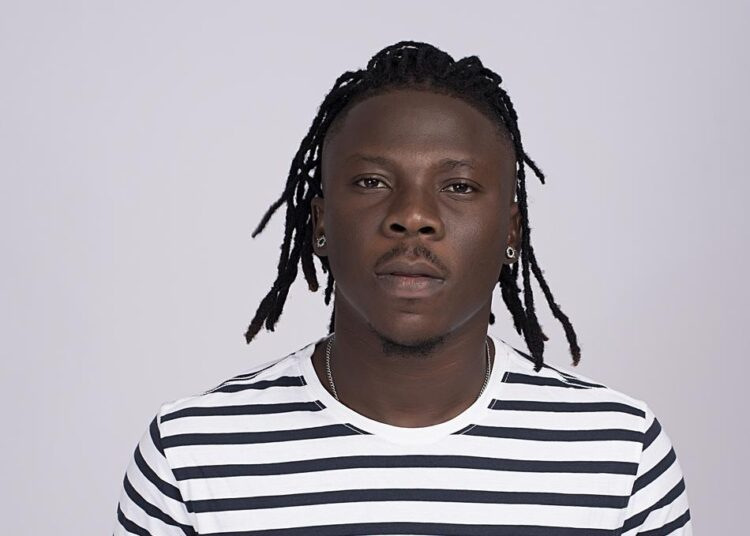 Livingstone Etse Satekla better known to his fans as Stonebwoy.  He is a Ghanaian afropop ,dancehall and reggae artist. He was born March 5,1988 in Ashaiman ,a suburb in Accra .He is recognized as the king of reggae and dancehall for the many dancehall awards his won. He is also an actor, he played a role in the movie My name is Ramadan.

In his first year in Senior High School , Stonebwoy met up with a radio DJ/Presenter, Doctor Duncan who was the host of Kasahari, a rap battle programme. Sarkodie,  Dr Cryme and other Ghanian artist were all young protégés of the same programme made him the superstar he is today.  His first hit, Makuma (My heart) got him some recognition among Ghanaian youth. In his third year he dropped ‘Empress' which convened even more popularity in Ghana. After High School he signed with S24 studios in 2008. He then joined Samini’s Highgrade family and stayed till 2012. In that same year he established his own record label called Burniton Music Group (BMG).

Under Samini Music he launched his debut album ‘Grade 1' . His single ‘Climax' featuring ‘Samini' and ‘Ghetto love' featuring Irene Logan gave him his big break, he got nominations at the Ghana Music Awards for the two tracks. ‘Grade 1'  was a seventeen track album with popular Ghanaian artist like Tiny and Eden. The album made him a household name in the Music Industry. In 2014 he dropped his second studio album,  ‘Necessary Evil'. The track had notable jams like Baafira track that featured Sarkodie. In 2017 he dropped his third studio album ‘Epistles of Mama' dedicated to his mom who passed away that year. The 24 track album has International collaborations Sean Paul,  King Promise , Burna Boy and etc. In 2019 he dropped a hot single with Nigeria’s Teni on ‘Ololo'.

His wife is Dr Louisa Ansong 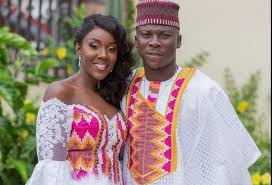 Stonebwoy and his wife Louisa Ansong

His has two children . A boy and a girl. The first is a girl Jidula and the boy is called L Janam Joachim Satekla Jnr.

His noteworthy is estimated to a cool 5.5 million US dollars. In 2015 he got an endorsement deal with car brand KIA, In 2017 he landed two endorsements deals, master Card funded MASO and a gold endorsement deal.