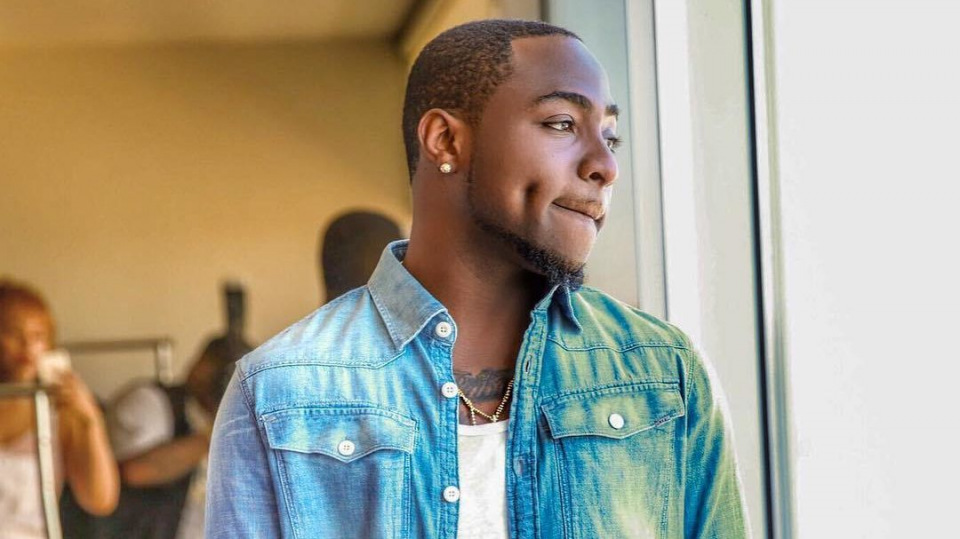 David Adedeji Adeleke was born on November 21,1992 in Atlanta, Georgia and raised in Lagos, Nigeria. He is better known by his stage name Davido. He is a Nigerian, singer, songwriter and producer.

Davido used to study business administration at Oak wood University before dropping out to start his music career. He left the US and went back to Nigeria. In 2011 he dropped his first banger dubbed ‘Dami Duro' which means can’t stop me. At this time Davido had disagreements with his father because he wanted Davido to be in school. In 2012 he dropped his second single ‘Omo Baba Olowo' which he then used to pay homage to his father for understanding and supporting his music career. His dad built him a studio.  Between 2013 and 2015 ,Davido became a household name in Africa with hit singles ‘Gobe' , ‘One of a kind', ‘Skelewu' , ‘Aye' and ‘The Money' featuring Olamide.

In 2016 the superstar signed with Sony Music.  In the same year  Davido started his own record label called Davido Music Worldwide (DMW). Nigeria’s Mayorkun and Dremo are currently signed to the label. In 2016 Davido dropped ‘Coolest Kid in Africa' featuring  Nasty C off his Son of Mercy EP . It was a smashing success . Other single include ‘Gbagbe' , ‘Oshi' and ‘How Long’. In 2017 Davido dropped two megahits,  ‘If' and ‘Fall'. In 2018 he dropped ‘Assurance'. ‘If' , ‘Fall' and ‘Assurance' got him named the most streamed Nigerian artist on YouTube with over 500 million streams.

Davido’s father is Dr Adedeji Adeleke and is a famous business man and very wealthy. His mother Dr Veronica passed in 2003 ,she was a university lecturer. He has two sisters and one brother. Sharon Adeleke, Coco Adeleke and Adewale Adeleke.  Davido is the last born of the family.

Davido is currently in a relationship and engaged to Chioma Avril. The wedding is set to take place next year. American mega pop star, Chris Brown is going to be one of the groomsmen. 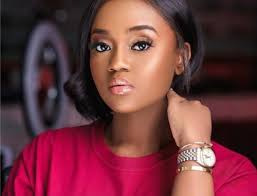 His first baby mama is Sophie Momodu. Their daughter is Aurora Imade Adeleke, born on 14th May 2015. His second baby mama is Atlanta based model Amanda, who gave birth to his second daughter Hailey on 9th May 2017. 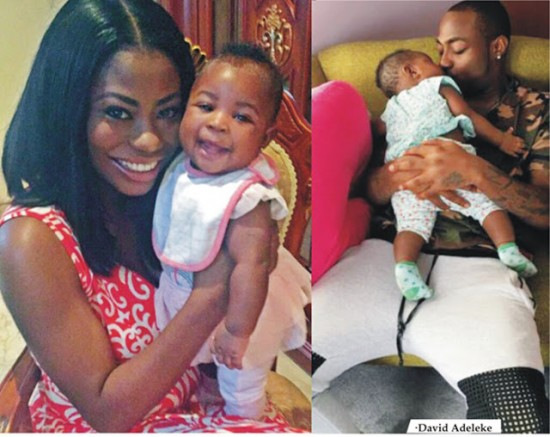 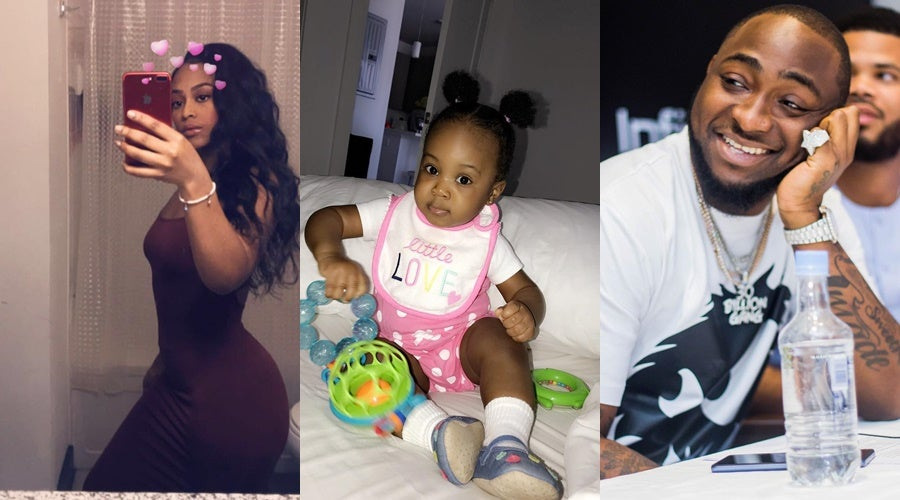