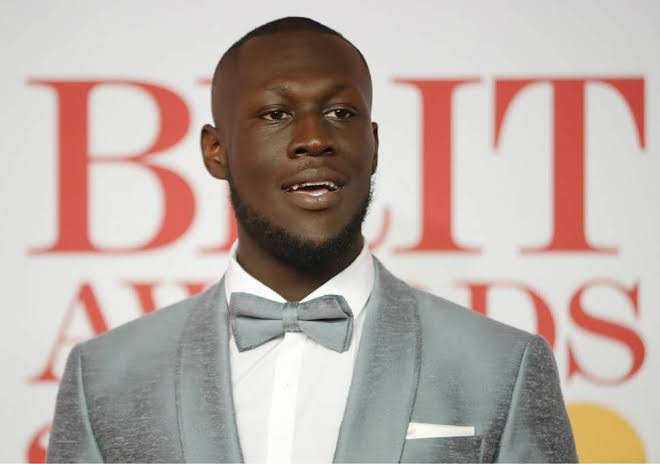 In the intro of the cover, for the first time we get to witness a singing Stomzy. He gets back up from a full band. He cuts the singing short and unleashes the rap god that we all know and love to listen too. He stays in character with Lion King references as he raps on. “Young Simba and his lioness” “Young Simba got his mind fresh”. Stomzy discloses to the viewers that he has a baby on the way. “This is for my unborn daughter”

A sing Stalk Ashely takes over from the grime artist. Her soulful vocals melt you away as she sings Beyonće voice with quite poise. Her execution is quite brilliant as she effortlessly switches between the high and low tonal variations.

Stomzy has been on a frenzy ,dropping some really hot singles. He recently dropped a super banger dubbed ‘Sounds of the Skeng' and an undisputed diss track dubbed ‘Wiley Flow’.  All hands on deck cause the the King of grime isn’t taking any hostages when his rocking our airwaves with this bomb music.