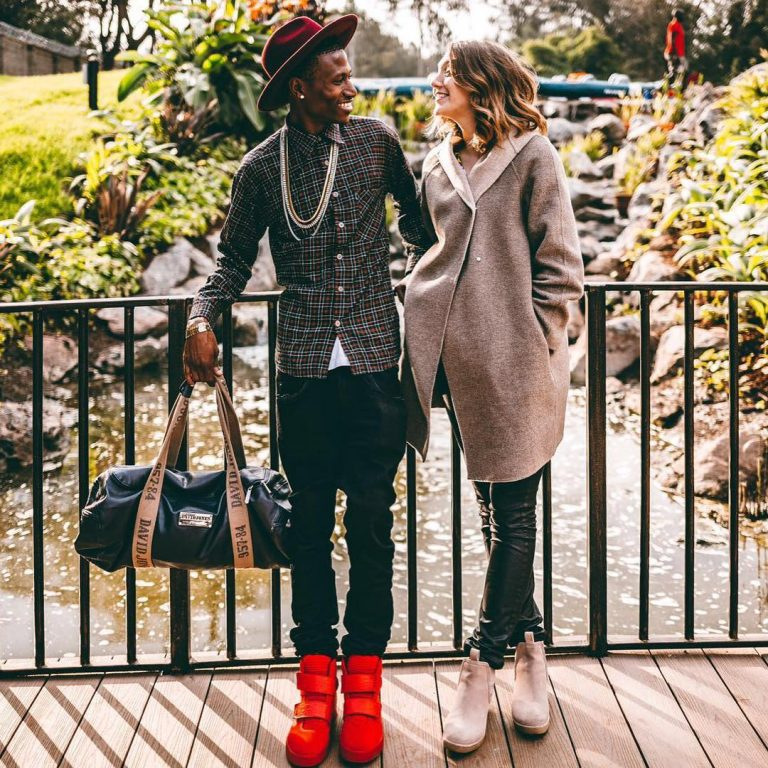 Henry Ohanga, popularly known as Octopizzo is a Kenyan musician born and raised in Kenya’s biggest slum Kibra. He is one of Kenya’s top hip-hop musicians at the moment. A part from music, Octo has ventured into humanitarian campaigns and has a foundation dubbed ‘Octopizzo Foundation’ that empowers underprivileged young people in society to realize their potential.

Octo has one wife and two daughters. Her eldest daughter is called Tracy and the youngest  Princess Zara. In 2015, he featured his daughter Tracy in ‘Black Star’, a song that turned out to be a major hit in the region. Very little is known about his Caucasian wife. While wishing her happy birthday in 2016, Octo noted that he saw her wife on a billboard and decided to go after her.

“I remember seeing her on a billboard and I was like, “Damn, I gotta make her mine, and I dared myself to say hi. I had planned everything, but it turned out a thousand times better,” he posted on his birthday message. 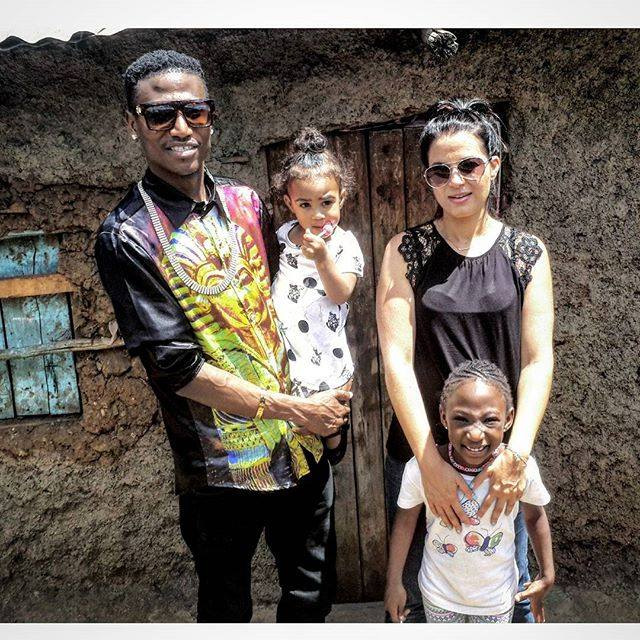 He is arguably one of the best musicians this country has ever seen. Octo has been in the music industry for over 8 years and has been producing one hit after the other. He currently has three albums namely; Chocolate City, LDPC, and Refugeenius. He has performed in several top concerts that include; Safaricom Live Tour, Sauti za Busara, Shambala Fest among many others. He boasts of major hits that include; Black Star, Red Namba Plata, Oliel, Kanya, TBT, Vile Inafaa, Noma Ni, Stay, Babylon, among others.

The musician has not openly revealed his net worth, but due to his experience in the industry and the quality of work he produces, many believe he is among the best paid Kenyan musicians. He also has partnership with several top companies and multi-national agencies.