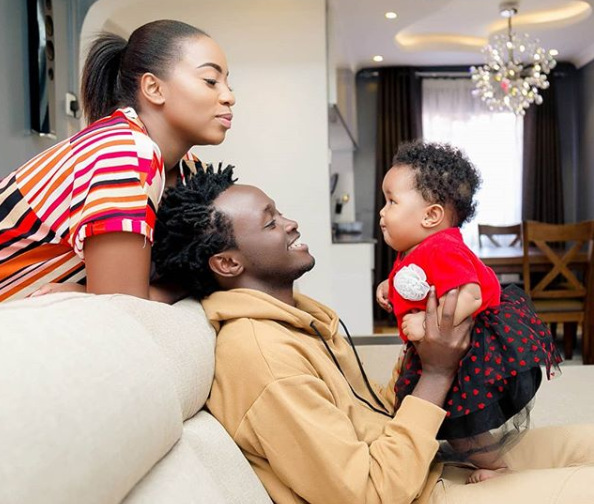 Kevin Bahati is a household name in Kenya’s gospel music industry. Born in 1994, Bahati ventured into the music industry in 2012, with his single ‘Siku ya Kwanza’. He started low, but his humility and talent propelled him to greater heights and is among top gospel musicians in the country at the moment. Growing up, he went through hardship and a lot of challenges to access education and get to where he is. At some point, he had to stay in a children’s home.

The ‘mama’ hit maker has one wife called Diana Marua.

How many children does Bahati have and what are their names?

Bahati and Diana have been blessed with two kids namely; Baby Heaven and Majesty Bahati. Bahati met Diana during a video shoot of his hit ‘Mapenzi’ where the latter was playing the role of a video vixen. Bahati and his family run a reality television show dubbed ‘Being Bahati’. 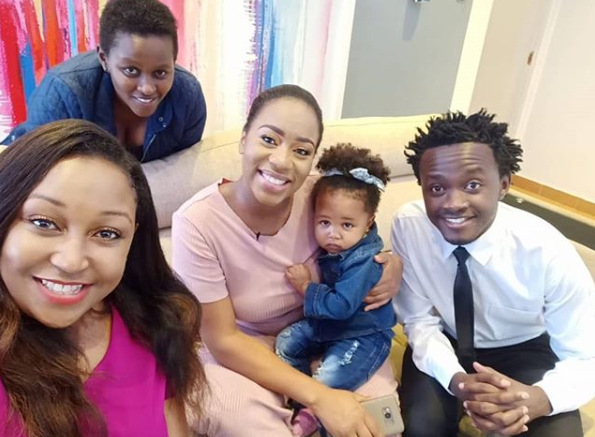 What is Bahati's net worth?

Bahati has not disclosed publicly his net worth, but many believe that he is among the richest musicians in the country at the moment. He owns a number of assets including a Mercedes Benz, a house, among others. He is also the founder and owner of the EMB record label. During a recent interview, he disclosed that he charges Sh700,000 for a 18 to 25 minute performance. “If one wants to hire me, he or she should be armed with Ksh 700,000 for an 18 to 25 minutes performance,” Bahati revealed.

Which awards has Bahati won?

Less than a decade after he debuted into the industry, Bahati has made tremendous progress in his career. He has won several awards that include; Groove award winner for best male gospel singer in 2014, he was named best gospel artiste in Africa in the Afrimma awards 2014, among other accolades. He boasts of having produced top songs that include; Mapenzi, Mama, Barua, Machozi, Kuchukuchu, Itakuwa sawa among others. His music career has also been sparked with controversy that includes his alleged beef with controversial gospel musician Willy Paul that saw them scrapped from Groove awards.