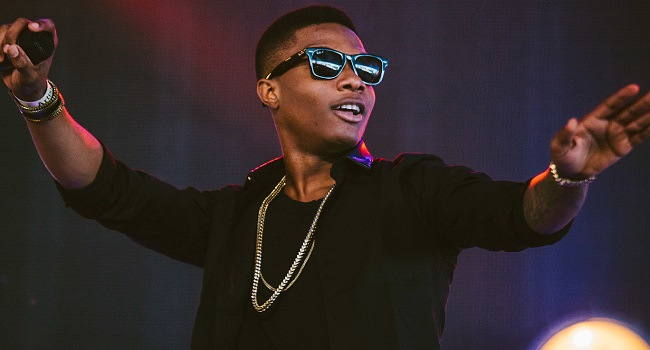 We all know and love Ayodeji Ibrahim Balogun ,popularly know as Wizkid. The Nigerian Megastar has rocked the globe for over decade with his fantastic genre of Afropop music. Star Boy was born July 16th 1990 (29) in Ojuelegba,Lagos, Nigeria. Wizkid started his music career at the age of 11 ,in a church band called Glorious Five. He later fell in love with rap music with inspiration from various  artist like America’s Snoop Dog, The Legendary Bob Marley and Nigeria’s Femi Kuti.

Wizkid broke out into mainstream music after the internet became a major platform for music distribution. He got his big break after dropping “Holla at Your Boy” in 2010 from his debut studio album,  Superstar. In 2014 Wizkid dropped his second studio album Ayo which blew up internationally and he became the first ever artist in Nigeria to gain over 1 million followers on Twitter. The record had some really awesome tracks like ‘On Top Your Matter’ ,’One Question' , ‘ Bombay' and the Mega hit  ‘Show You the Money’.

Wizkid successful spell saw him feature on Drake’s ‘One Dance' which gave Wizkid an undeniable  higher International recognition. The song held the number one spot in  15 countries majorly USA, Canada and Australia. Wizkid currently is the most streamed artist in Africa.

He also been nominated for :

Is Wizkid dating Tiwa Savage ? / Who are wizkid’s baby mama’s

This has got to be the most asked question. Well the answer is ‘no'. Wizkid is not dating Tiwa Savage. The two artist are simply good friends producing hit records like ‘Ma Lo'  and DJ Spinall’s ‘Dis Love’. Wizkid’s love life is a bit complicated to explain with all the ladies his linked with but he has children. Sola (the first baby mama to the pop star) was the first woman ever who gave birth to Wizkid’s son in 2011. His son is called Boluwatife 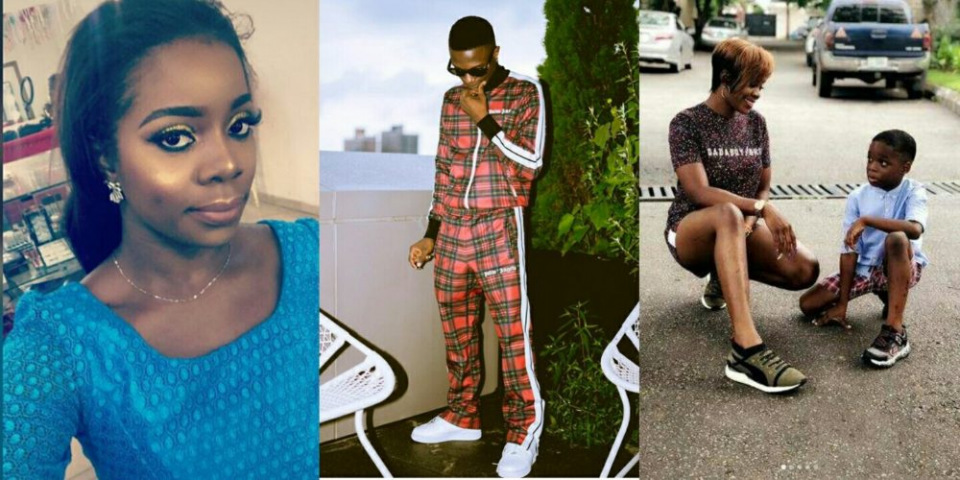 A college of Sola , Boluwatife and Wizkid

His second son, Ayodeji Balogun, born to Wizkid and Binta Diallo. His third and youngest son is baby Zion. Born to him and Jada Pollock. 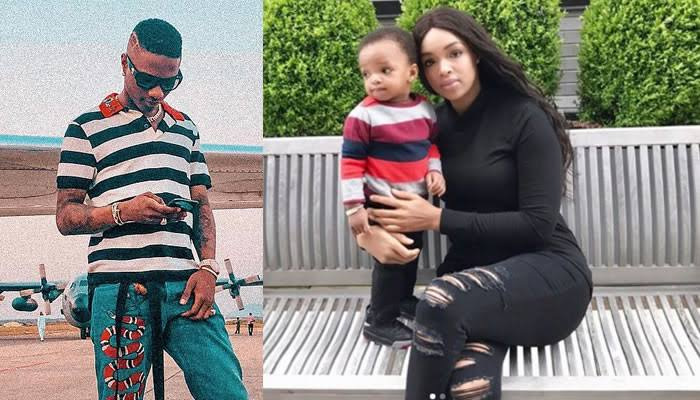 A college of Wizkid , His son Ayodeji and Binta Diallo 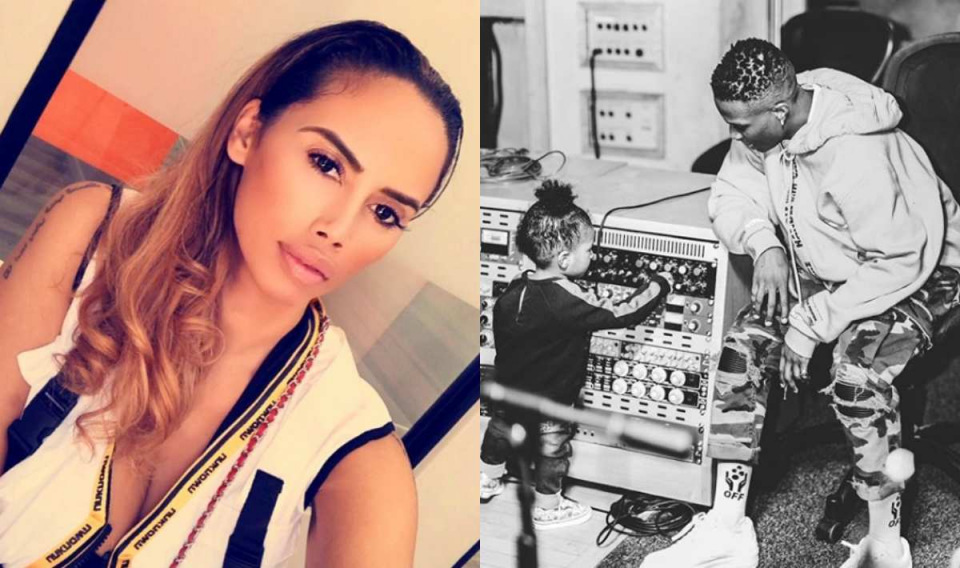 A college of Wizkid Jada Pollock and Baby Zion

Starboy’s net worth is estimated $14 million that is about N5 billion. He charges N6 6 million a show  /1.8 ksh million a show. He makes a lot of money from endorsements as well .