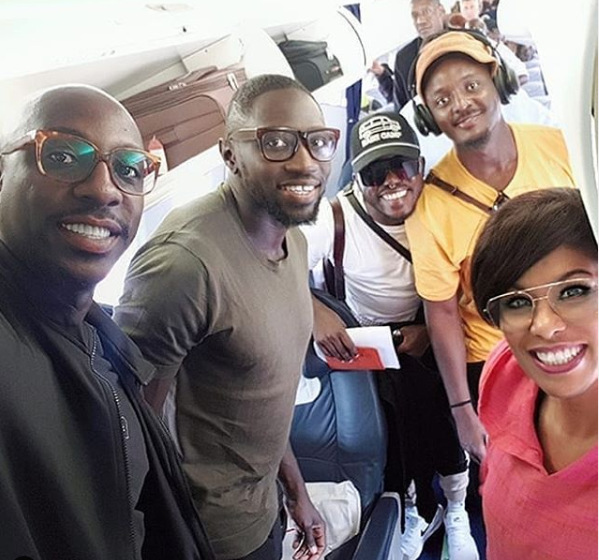 The song produced by Kimambo beats and officially released on Friday is currently trending at one on YouTube Kenya.

Just a day after being posted, the video has managed over 500,000 views and 2000 comments, an indication that it is set to be a major hit in the region.

Following the song’s stellar performance, both Sauti Sol and Nandy took to Instagram to thank their fans.

Download Nandy and Sauti Sol Music for FREE on Mdundo