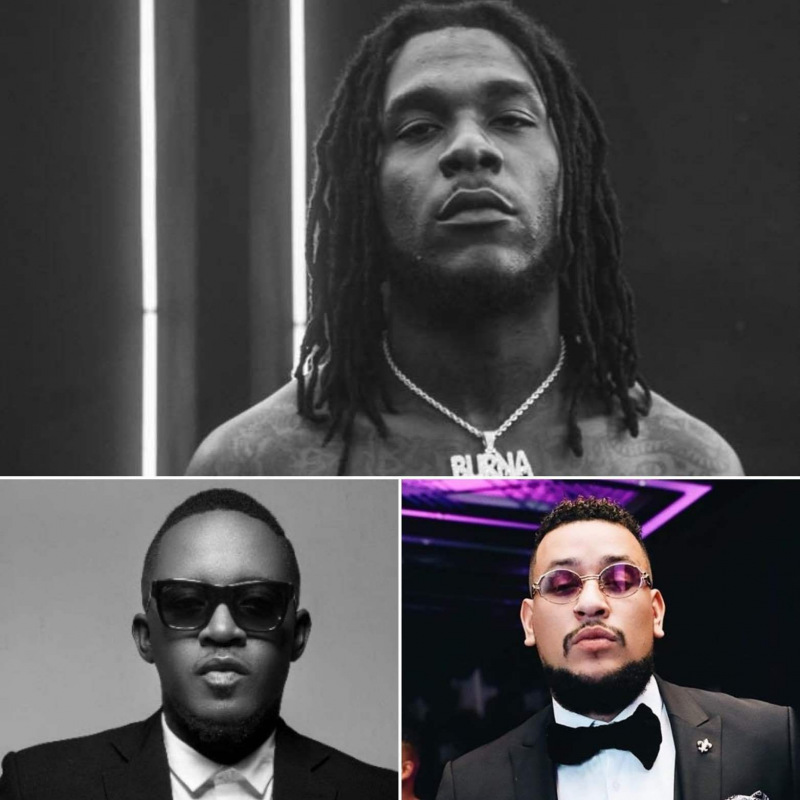 There has been a lot happening this week in South Africa and it is affecting all Africans who are now tweeting #SAYNOTOXENOPHOBIA. The strain is very apparent between Nigerians and South Africans as Nigerians are being the main targets in the violence at the moment. This has invited Nigerian artists into the whole mix on social media trying to establish a message of Africa Unite to end the violence.

YCee, without fear spoke on how South Africans have a conscious or subconscious dislike on Nigerians and it shows almost so naturally. He place context from AKA’s tweets during the Africa Cup of Nations. AKA and his fans have found this unnecessary because it was really about football and nothing else that could incite or provoke anyone into xenophobic acts. YCee has however continued to argue that it is in the subliminals of the tweet that the clear message of rivalry between the countries is found.

Burna Boy then joined the party cosigning what YCee had been tweeting but his tweets took a more personal route. He then pulled back to make it known that he doesn’t go to S.A because the government there needs to solve this xenophobic state the country is still at.

M.I Abaga joined the party to remind Burna and other people that AKA’s tweets had been taken out of context. M.I even stated that he was sure that AKA really does love Nigeria. At this point stood to correct him and asked him to really understand the weight of AKA’s tweets. Davido also expressed his disappointment with AKA. Wizkid joined Burna to remind the S.A people that Nigeria too is their home and they could all co-exist.

If Burna is yet to block you on his twitter, check out his tweets for more on this twitter war. And when all is said and done, we continue praying for South Africa and tweeting hoping it changes something.